Alaina Hampton wrote a letter to the city inspector general. She says she was harassed by Kevin Quinn for months, and Alderman Quinn "engaged in, and failed to report illegal activity."

Kevin Quinn was Hampton's supervisor when she worked in Illinois House Speaker Mike Madigan's campaign office. Kevin Quinn has since been fired.

ABC7 reached out to Alderman Quinn, who declined to comment.

I write to formally request an inquiry into Alderman Marty Quinn for failure to comply with the Governmental Ethics Ordinance and other controlling employment and ethics policies of the City
of Chicago.

Specifically, Alderman Quinn both engaged in and failed to report corrupt and illegal activity in his office.

In my time working for Alderman Quinn's political organization, I experienced sustained and aggressive sexual harassment from his brother, Kevin Quinn, over a period of 5 months. I informed Alderman Quinn of the issue on February 9, 2017. Alderman Quinn did not react appropriately to address the matter--and in fact, used his power and relationships derived in large part from his position as an elected official to protect the perpetrator. As a result, I was forced to leave my job, and was retaliated against and prevented from being hired as I pursued future employment as a result.

The widespread acceptance and protection of harassment and discrimination in government offices cannot change unless those responsible are held accountable for their actions and the devastating consequences for victims.

Thank you for your attention to this matter. 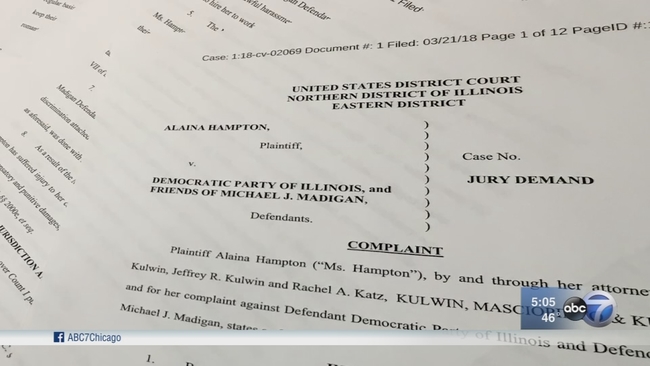 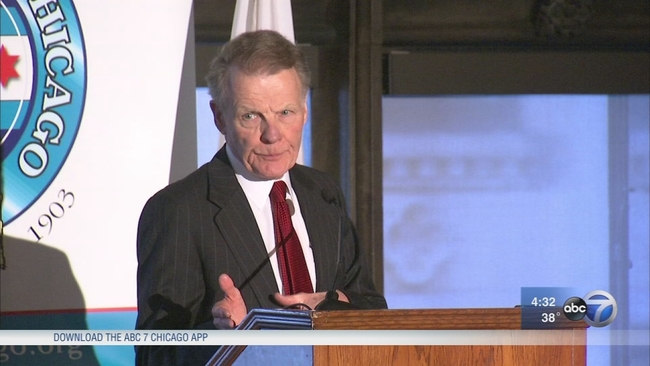 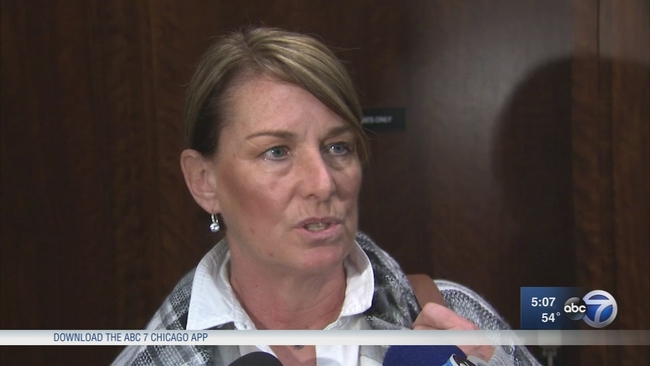 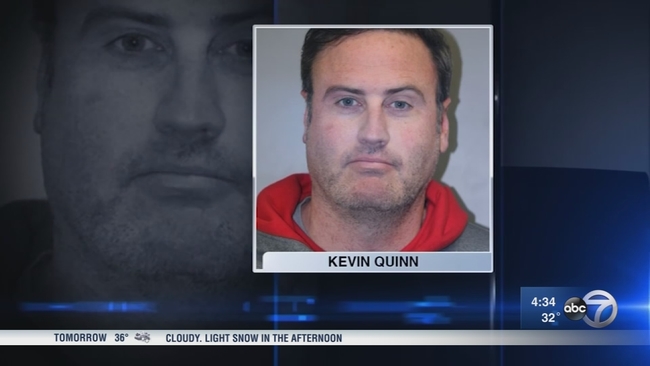