MILWAUKEE, Wis. -- A former Milwaukee police officer has been charged with reckless homicide in the fatal shooting of a black man that sparked two nights of riots.

Dominique Heaggan-Brown is charged in the Aug. 13 shooting death of Sylville Smith. Milwaukee County District Attorney John Chisholm did not announce the charge, but it showed up Thursday in online court records that also indicated the former officer had made an initial court appearance.

Heaggan-Brown, who is also black, shot Smith following a traffic stop on the city's north side.

Police Chief Ed Flynn said shortly after the shooting that the incident began when police stopped a suspicious rental car. Smith bolted from the vehicle and ran through a residential neighborhood. Heaggan-Brown gave chase and opened fire after Smith turned toward the officer and began to raise his gun despite Heaggan-Brown's warnings to drop it, Flynn said.

The neighborhood where Smith was killed is predominantly black. Heaggan-Brown grew up there and has lived near the shooting scene since at least 2012.

Police didn't release either man's race the day of the shooting. That night, the neighborhood erupted in violence. Demonstrators burned six businesses and a police squad car. 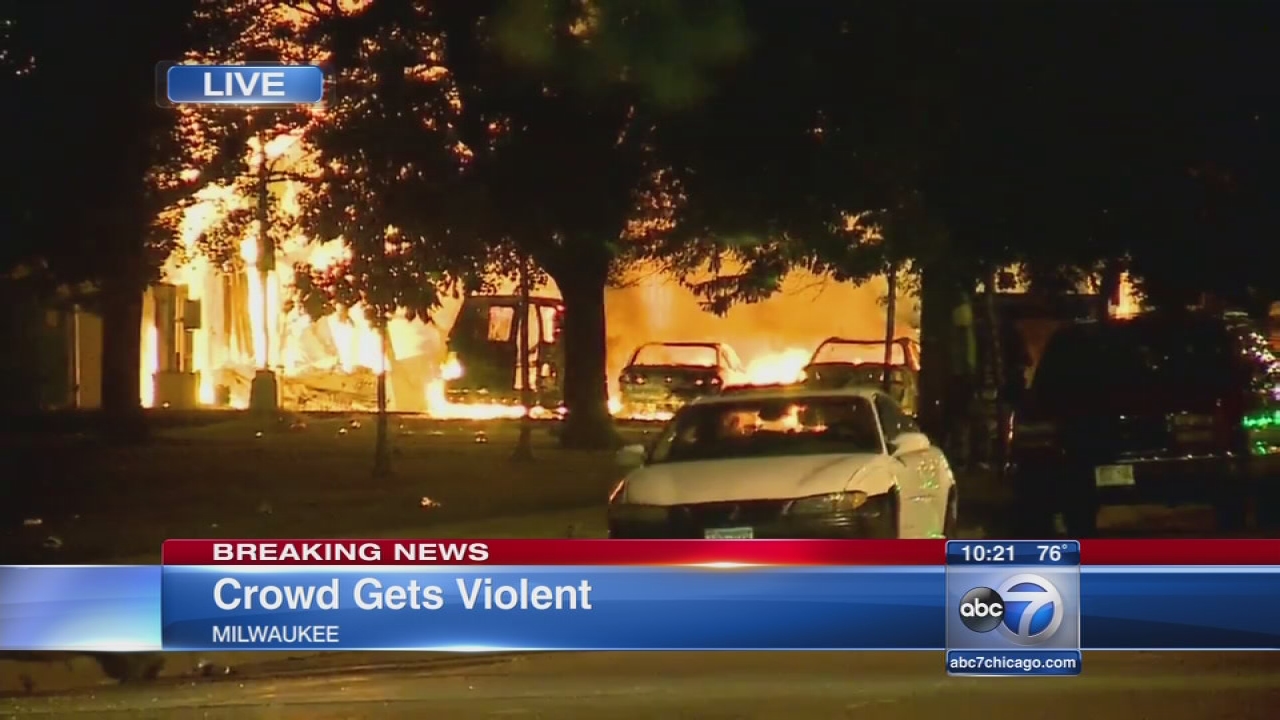 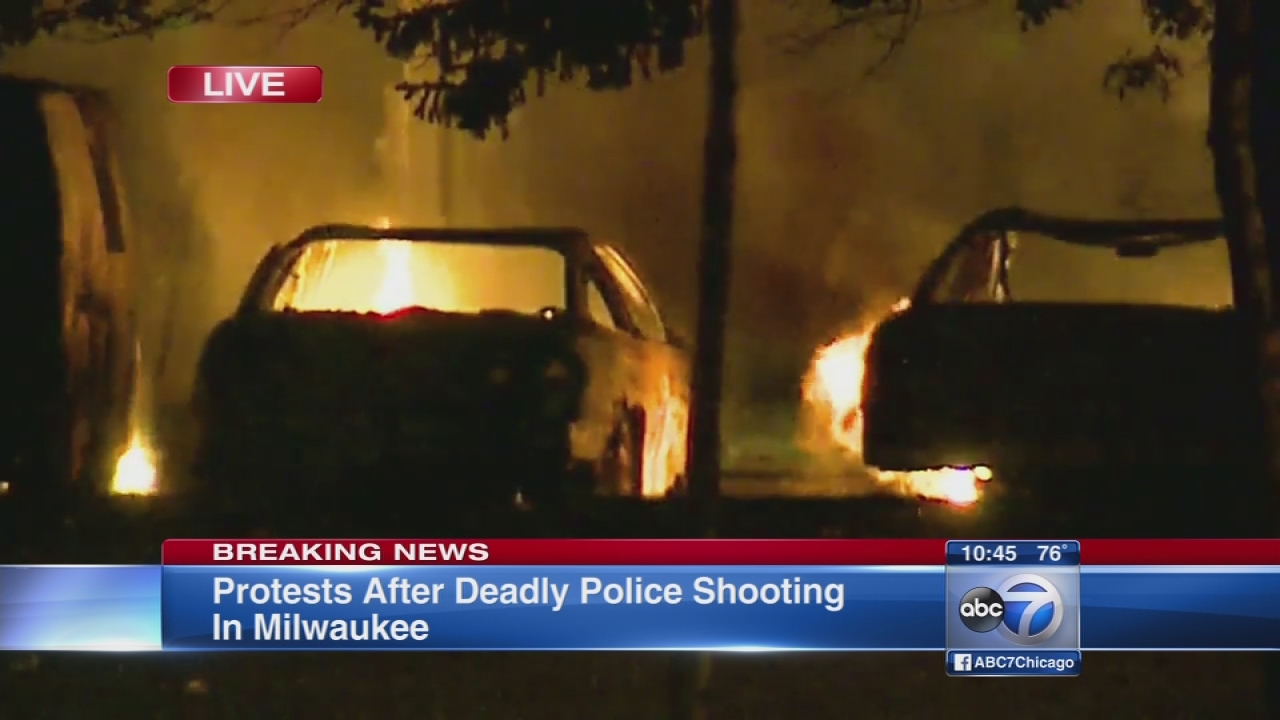 1 of 9
More than 100 people were in a standoff with officers, some of whom wore riot gear.
WLS

Flynn released more details the following day, including Heaggan-Brown's race and that his body camera showed Smith was armed. Flynn didn't release the video, however, and more violence broke out that night. Protesters again threw rocks and bottles at police, and an 18-year-old man was shot and injured. Police arrested about 40 people over the course of the three nights. Flynn blamed protesters from outside of Milwaukee for much of the unrest.

Flynn fired Heaggan-Brown in October after he was charged with sexual assault in an unrelated case. According to a criminal complaint, Heaggan-Brown and another man went to a bar late on the night of Aug. 14 where they drank heavily and watched television coverage of the riots. The man told investigators that Heaggan-Brown bragged that he could do anything he wanted without repercussions, and that he woke up to Heaggan-Brown sexually assaulting him.

Heaggan-Brown also was charged with soliciting two other people for sex several times since December 2015 and sexually assaulted another unconscious person in July 2016 and photographed that victim naked. He faces two felony counts of second-degree sexual assault, two misdemeanor prostitution counts and one felony count of capturing an intimate representation of a person without consent. 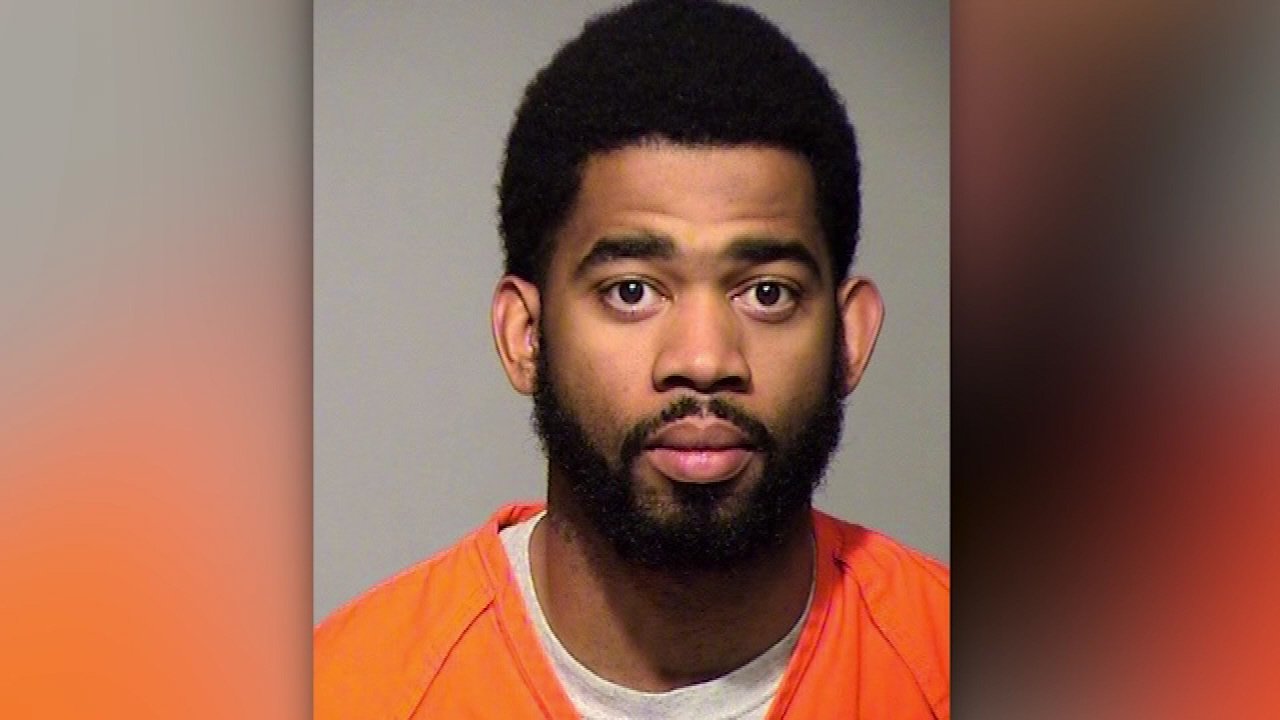