Traps set in Milwaukee for rumored lion on loose 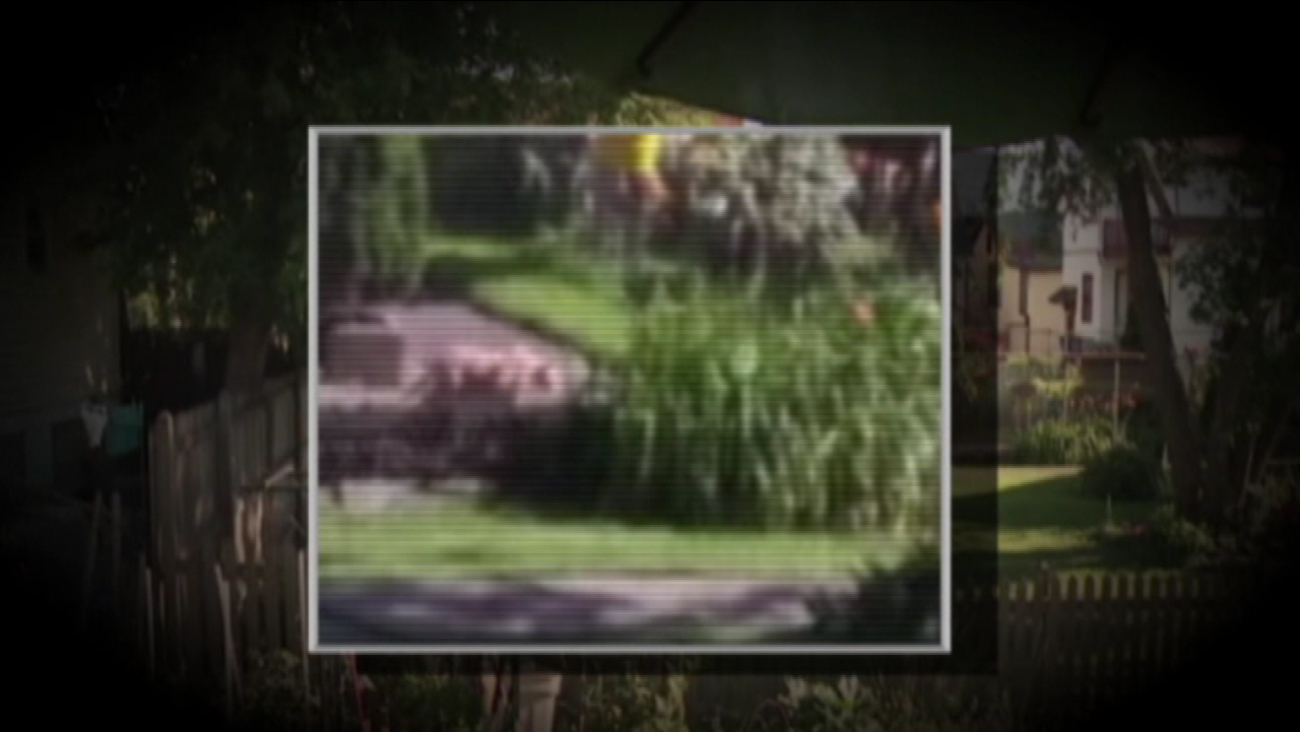 The traps have been placed in the area of the last confirmed sighting. They're baited with food eaten by humans because Animal Control suspects the cat is an escaped or released exotic pet and they may respond to that type of food.

Residents have been reporting more sightings to the police.

"Man, this is a real lion," said one resident. "I would not have seen no fake animal. This was a real, real lion."

Once the creature is caught Animal Control says it will be sent to an animal sanctuary.