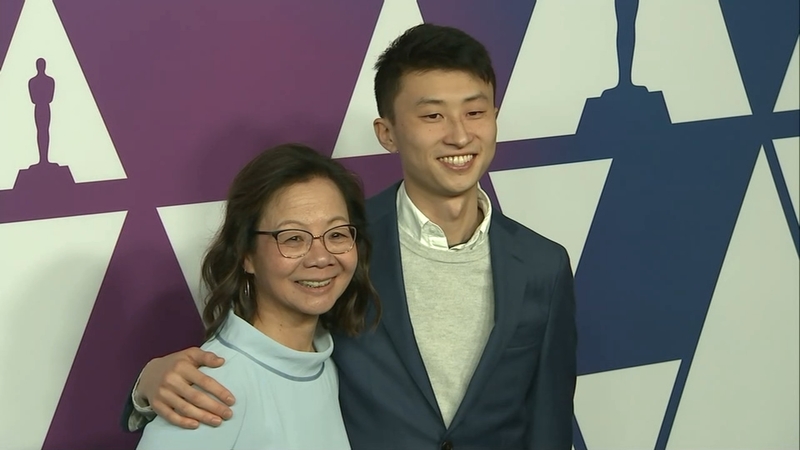 Chicago producer Diane Quon is in Hollywood right now for a whirlwind week of events leading up to the Oscars on Sunday. She could go home with one of those coveted golden men for the film "Minding the Gap."

"As much as I fell in love with the film, my heart was just so taken by Bing," she said, referring to the film's director, Bing Liu.

Liu believes Quon, his Kartemquin producer, has been a guiding light in bringing the film to the screen and all the way to the Academy Awards.

"Bing and I, there is just a very special relationship," Quon said. "We trust each other, we see the world in the same way and as much as I help him, he helps me and I hope make many more films together. Definitely a friendship forever."

Quon has persevered since losing her son 10 years ago. She said the sense of hurt she feels from that experience is a feeling shared by Liu.

"We could feel that in each other; that we could trust each other, that we've had struggles and challenges, we both had the same intent," she said. "We want to do a film that hopefully helps others."

Quon is borrowing a Lourdes Chavez gown from the Lake Forest shop for the big night and husband David will be her date.

"I keep reminding myself, even now, to be in the moment, to really just appreciate every second and because I'll be with Bing, I think that will happen," she said.

RELATED: How to watch the Oscars: Everything to know about the 2019 Academy Awards