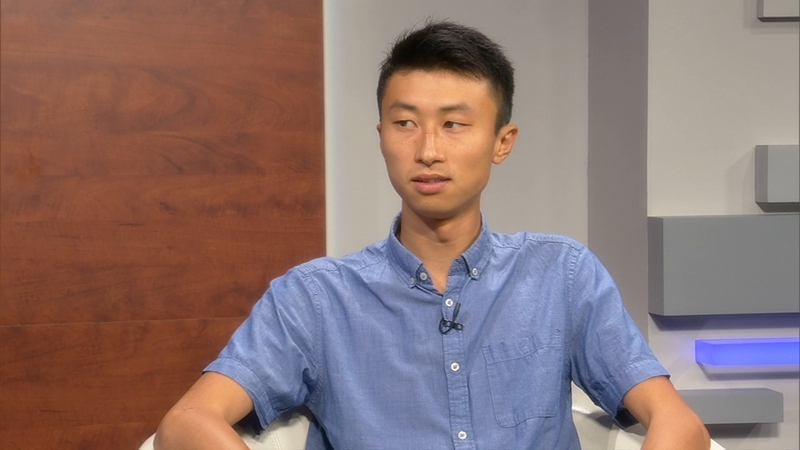 A young man who escaped a troubled life in Rockford has released a new documentary, "Minding the Gap," that earned the best reviews of any film released in 2018.

Bing Liu moved to Illinois from China when he was eight years old. Liu said his friends, storytelling through film, and skateboarding were a refuge from an abusive stepfather.

"A lot of my films dealt with coming of age and identity and dark things going on at home," Liu said. "The story just happens in the world of skateboarding, it's not about skateboarding."

Liu moved to Chicago to attend the University of Illinois. There, famed Kartemquin Films got behind his documentary.

"I'm just living it day by day, I'm already happy with how well the film has done and how much it's affected people," Liu said.

The film's momentum could take it into awards season and potentially to the Oscars. Liu said he would probably go skateboarding to calm his nerves if an Oscar nomination came his way.

"Yea, I think my teenage self would be proud," Liu said.