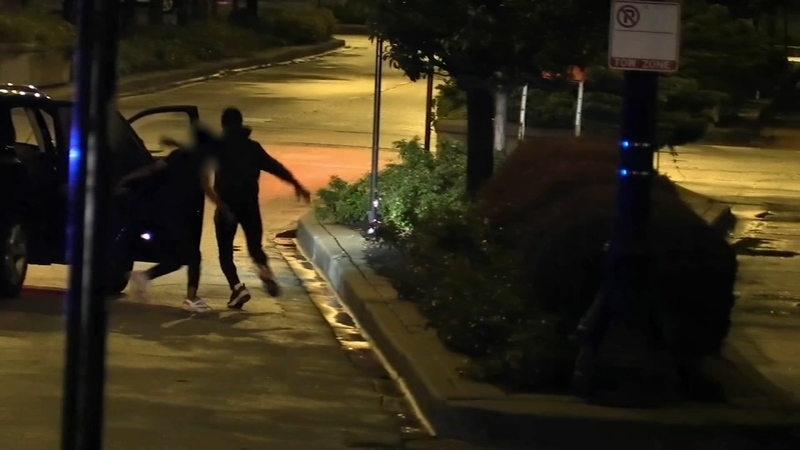 Ministers call for wider investigation into death of boy, 14, shot by homeowner during attempted car theft

CHICAGO (WLS) -- A group of ministers and community leaders are calling for a wider investigation into the shooting death of a 14-year-old boy from Chicago in north suburban Lake County, Illinois.

The boy was shot by a homeowner who said he saw the teen and a group of young people try to steal his car.

A visitation for Jaquan Swopes was held in Chicago Friday night.

"This is a tragedy," said Rev. Marshall Hatch. "It should not become a travesty by injustice and overcharging."

On August 13, Lake County prosecutors said Swopes was one in a stolen car full of six teenagers. Prosecutors said when the teens tried to steal a car in Old Mill Creek around 3 a.m., the 75-year-old homeowner fired a single fatal shot, hitting Swopes in the head.

"He has a right to conceal carry," said Rev. Ira Acree, "but not the right to take the law into his own hands."

Prosecutors said the car full of teens took off and led police on a high-speed chase, abandoning Swopes' body and another passenger in Gurnee.

According to prosecutors, the teens bailed out of their stolen car in Chicago's West Loop, when it ran out of gas. The five teens are now charged with Swopes' murder under an Illinois law that allows for murder charges to be filed in deaths that occur during the commission of a crime.
Report a correction or typo
Related topics:
gurneechicagowest looppolice chasearrestmurdershootingfuneral
Copyright © 2021 WLS-TV. All Rights Reserved.
More Videos
From CNN Newsource affiliates
TOP STORIES