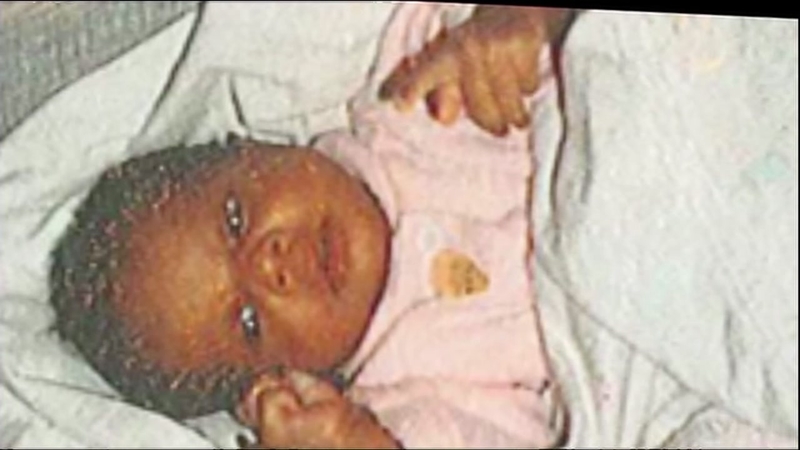 PHOENIX, Arizona -- A nearly 24-year-old mystery involving a baby has finally been solved.

Aleacia Stancil was 9-months-old when she disappeared in Arizona in 1994.

Her mother was a drug user and prostitute and said she gave her daughter to a friend for a few days to clear her head.

The baby disappeared and the mom was murdered that same year.

Stancil recently checked herself into a hospital but couldn't give information about herself.

A nurse went online and found an age progression photo of the missing girl and a DNA test later confirmed her identity.

Stancil had been adopted and now goes by a different name.