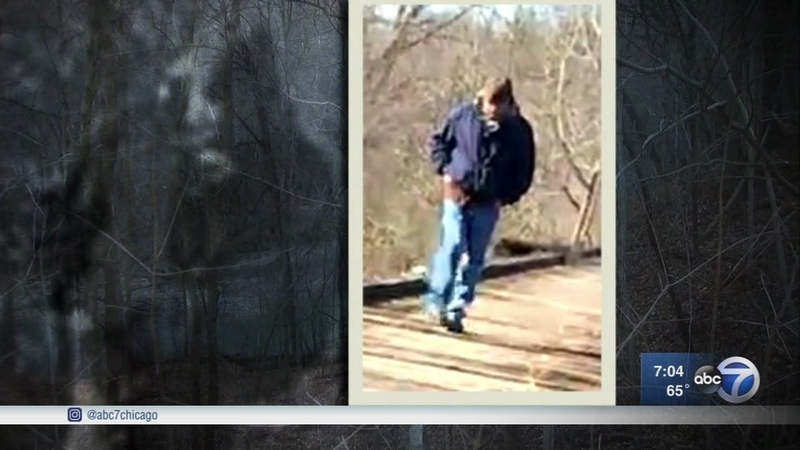 Investigators released a short audio clip Wednesday that they believe is the voice of the person who killed the girls February 13.

Authorities spent a big part of the Wednesday press conference delivering an impassioned appeal to the public to call in tips to help nab the person or persons responsible for the murders.

Authorities and community leaders are now offering a $50,000 reward for any information leading to an arrest. The reward was increased by $9,000 Thursday due a donation from Rep. Todd Rokita.

They have set up both a phone line and email address for tips:
1-844-459-5786; abbyandlibbytip@cacoshrf.com

Police have received approximately 3,900 tips via phone and email. Approximately 1,900 of the tips were received after the release of the voice recovered from Liberty's phone.