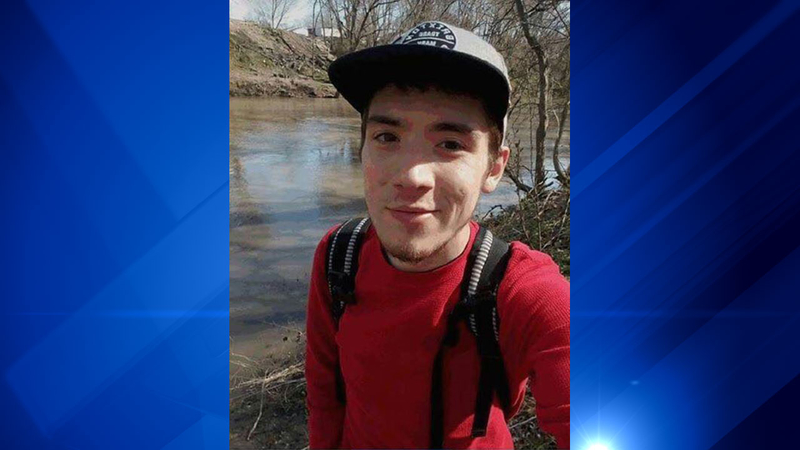 The search for a 22-year-old kayaker who went missing in the Vermilion River near Streator is scheduled to continue 8 a.m. Monday.

Rodriguez's kayak was recovered and the search was in recovery mode Saturday afternoon, said Paul Losey, fire chief of the Reading Fire Department, which is one of many agencies that are part of the search efforts.

The other two kayakers were accounted for.

"The longer it goes on, the more dire it gets," Yacko said. "With as high as the river is and fast as the current is now, we're very concerned where he could be located. We're still holding out hope that he is holding onto something and too injured to pull himself out of the water. We're still hopeful."

Hundreds of volunteers walked the banks of the river and the Hudson Fire Department brought their sonar.

"We're very grateful for everybody who has come down here and volunteered their time. And grateful to the community, we're getting text messages from all over," Yacko.