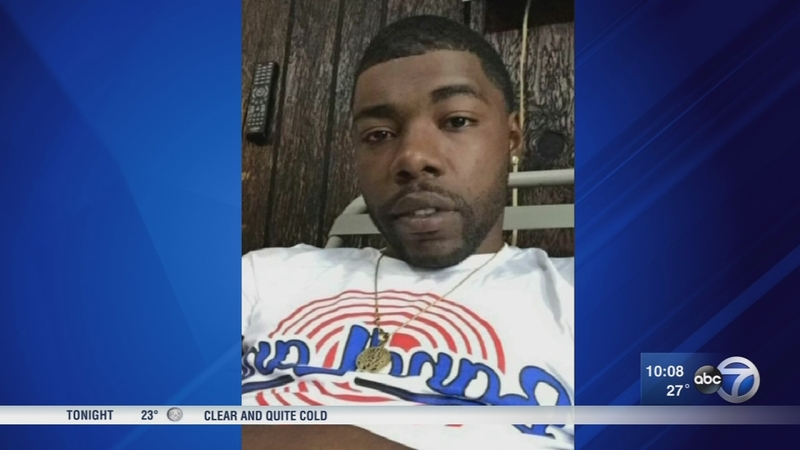 A 27-year-old aspiring Dolton rapper has been reported missing by his father, who says his son was last seen in south suburban Riverdale.

Jonathan Armstrong said his son, Jeremy Nixon, who goes by the name Boss Status Duke, was last seen Wednesday at home recording studio in the 14000-block of Eggleston.

Witnesses told Armstrong that his son - a father of two -- disappeared after a shooting at the studio.

"He ran outside through the back and he saw Jeremy with two gunman on both sides of him," Armstrong said of what a witness told him. "He said Jeremy fell and put a gun on Jeremy and made Jeremy come with them."

There are no indications that Nixon was injured in the incident, police said. They also said that it does not appear that he was kidnapped.

"I think they came to get Jeremy because why they would take Jeremy if they came there for somebody else?" Armstrong said.

Armstrong said his son kept his focus on his family and music.

"The troubling thing about this is I don't know why someone would do this to Jeremy because Jeremy is not a violent guy," Armstrong said.

Armstrong filed a missing person report with police and put up fliers around Riverdale, hoping to find his son.