ROCKFORD, Ill. (WLS) -- Police in northern Illinois say the bodies of two missing people were found in a park and a third person reported missing has died of an apparent self-inflicted gunshot wound.

Rockford police said the bodies of 22-year-old Danielle Son and her 25-year-old boyfriend Sergio Quiroz were found Thursday morning. Police say Son's estranged husband, 26-year-old Hand Son, was involved in a police pursuit Thursday before he crashed and officers heard a single gunshot. He was pronounced dead at a hospital.

All three had been missing since last weekend. Winnebago County prosecutors on Wednesday had issued a warrant and filed two counts of kidnapping against Hand Son.

Police did not say how Danielle Son and Quiroz died, citing a pending autopsy. Authorities say the case remains under investigation.

Authorities said foul play was suspected in all three disappearances and all three subjects are thought to be in danger. 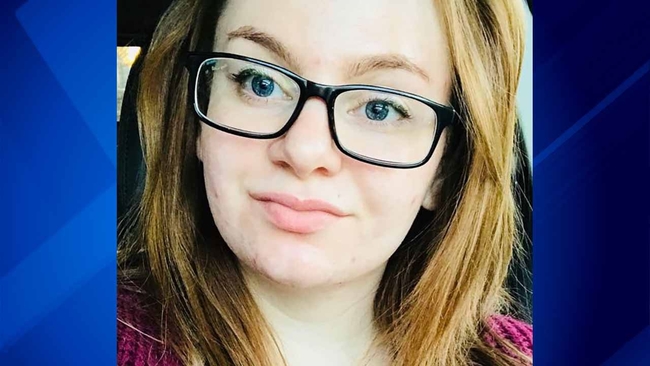