WLS
A sailor from Plainfield who has been missing for more than a week has been found dead, his family said Sunday.

The body of Jeremiah Adams, 24, who was stationed aboard the USS Nimitz based in Washington state, was found Saturday night at the bottom of a ravine in the Pacific Northwest wilderness.

His family says it appears he fell. 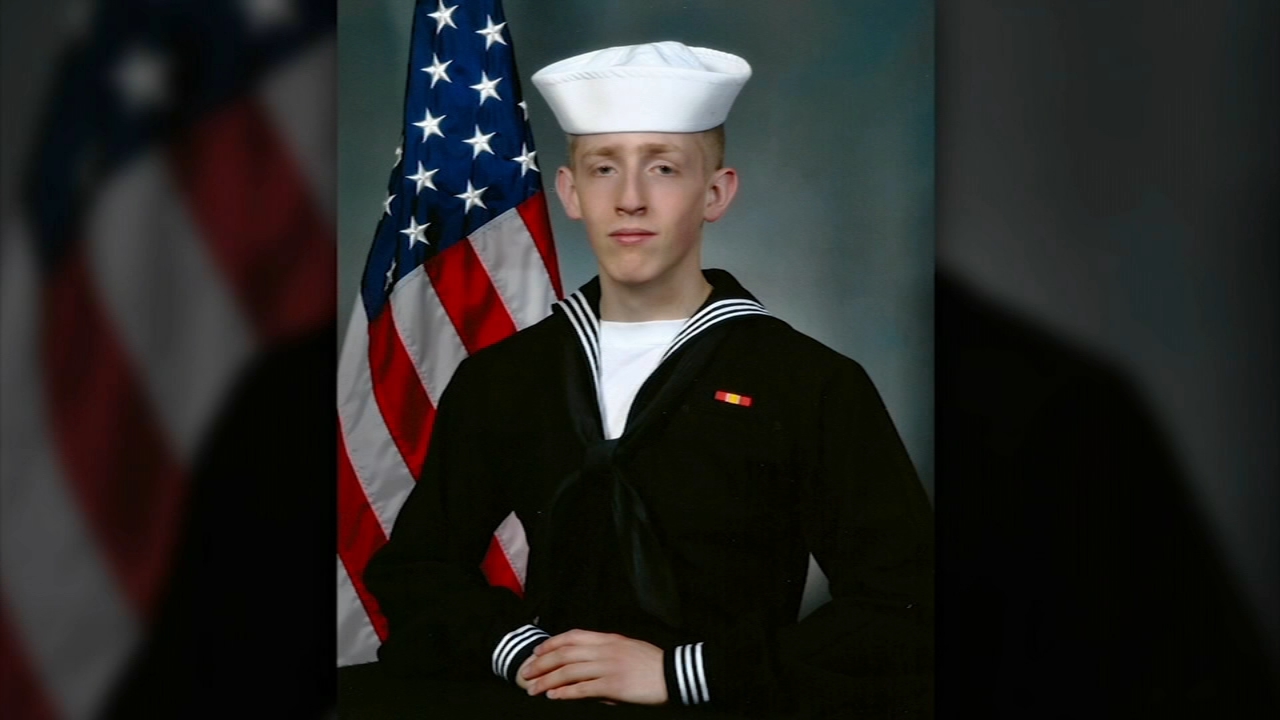 Sailor from Plainfield missing in Washington, family to join search
A U.S. Navy sailor from south suburban Plainfield who is stationed in Washington State is missing. Jeremiah Adams, 24, hasn't been seen since he walked into the Olympic National Forest last week.

On May 4, he was last seen leaving for a day hike at Olympic National Forest.

Two days later, his silver 2013 Ford Fiesta was found around 10:30 p.m. near a trailhead by fellow sailors who had been looking for him in the forest.

Police said his wallet was in the car, but his father said that would be normal if he was hiking. He would have taken his cellphone, but there is no service in the wilderness.

Adams was a nuclear electrician on board the USS Nimitz. He graduated from Oswego East High School in 2012.
Report a correction or typo
Related topics:
plainfieldwashingtonmilitaryhikingu.s. & worldmissing person
Copyright © 2020 WLS-TV. All Rights Reserved.
RELATED 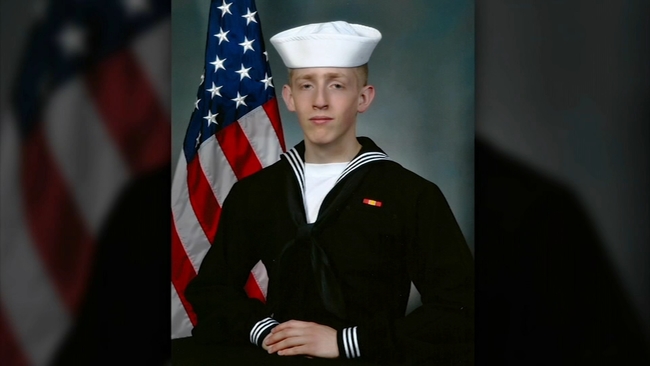 Sailor from Plainfield missing in Washington, family to join search 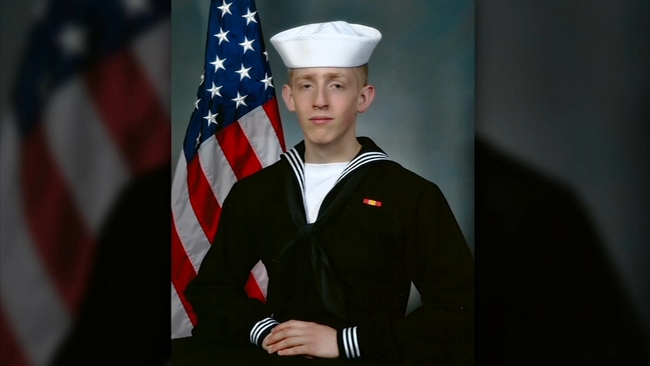