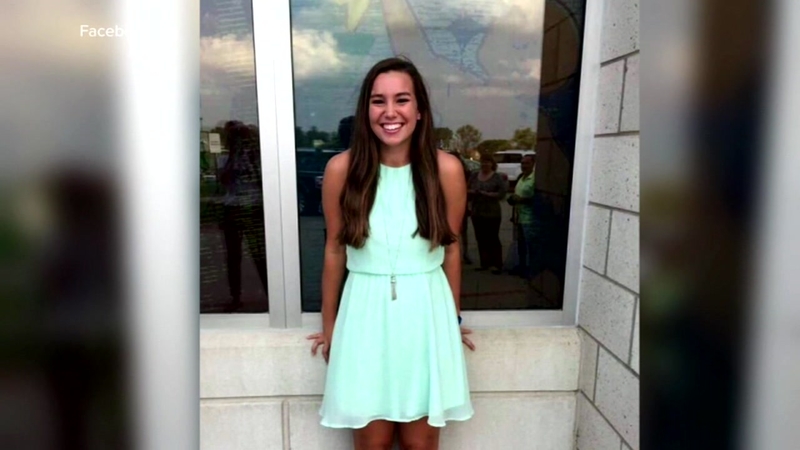 Student disappears while jogging in Iowa

BROOKLYN, Iowa -- As hundreds have rallied to search for 20-year-old Mollie Tibbetts -- who went for a jog Wednesday evening in the rural town of Brooklyn, Iowa, and never returned -- her mother said she had been making exciting plans for her future.

While time passes, she said the uncertainty has been "excruciating."

Laura Calderwood, Tibbetts' mother, told ABC News there are "no words to describe how you feel when you don't know where or how your child is."

Tibbetts was looking forward to her upcoming sophomore year at the University of Iowa.

"She is just such an outgoing, fun, loving life, loving person," her mother said.

Calderwood says Tibbetts was getting ready to move into her first apartment and had plans to travel to her boyfriend's brother's wedding in the Dominican Republic next month.

The sheriff's office said it's unusual for a missing person search to go on this long in the town.

"We've had missing persons before, but usually we find them the same day or a couple days later," Poweshiek County Sheriff Thomas Kriegel told ABC News on Monday. "We never had one this long that I can recall."

In this close-knit farming community of about 1,500 people, everyone knows everyone, Kriegel said. But the rural area makes the search difficult.

"We're surrounded by farm ground -- corn and soy beans. Right now the corn is probably eight, nine feet tall. The only way you can search it is basically walk down every other row," he said. "It's difficult. Even the planes flying over have a difficulty looking down in the corn rows."

Crews have searched every road, every ditch and every body of water near town, the sheriff said. On Friday authorities also conducted a large ground search of the areas around Brooklyn -- and at least 250 people came out to help.

In addition, a helicopter and a plane flew over the area, Kriegel said, and kayakers searched miles along rivers on both sides of town.

Tibbetts is described as having long brown hair and brown eyes. She stands at 5 feet 2 inches tall and weighs about 120 pounds.