Woman reported missing from Romeoville may be suicidal, family says 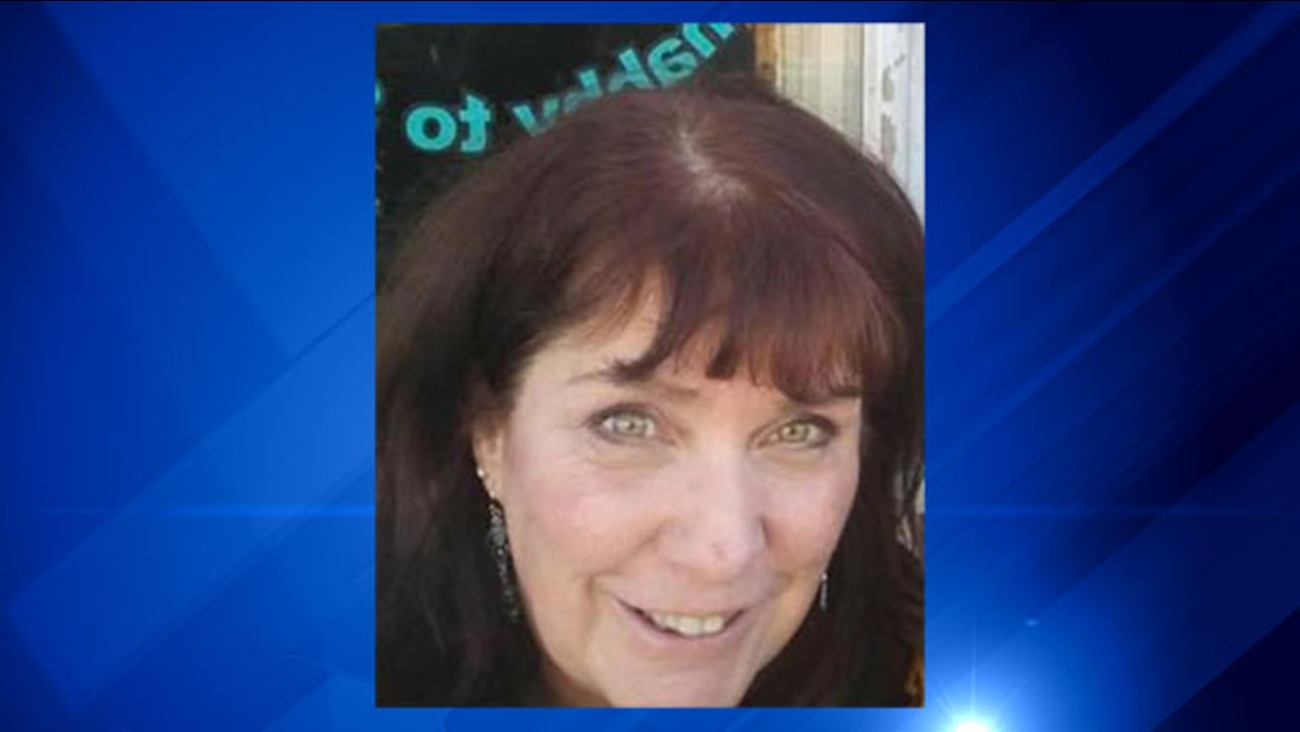 ROMEOVILLE, Ill. (WLS) -- The family of a woman who has been missing from her home in southwest suburban Romeoville is concerned that she may be suicidal.

Delhotal is described as a white woman, 5 ft. 4 in. tall and 140 lbs., with wavy auburn hair and yellow-green eyes. Her sister said she was driving a silver 2003 Ford Windstar minivan with a broken rear window that is taped with duct tape. There is an orange "Student Driver" sticker on the rear bumper.

Delhotal's family said she is severely depressed and they are concerned she may be suicidal as she has spoken of it often. Her family said she has been very withdrawn from her family and friends in recent weeks. She is the adoptive mother of a special needs son.

Delhotal has failed to show up for commitments on Monday and Tuesday. Police told her sister her cell phone last pinged south of Dwight, Ill.