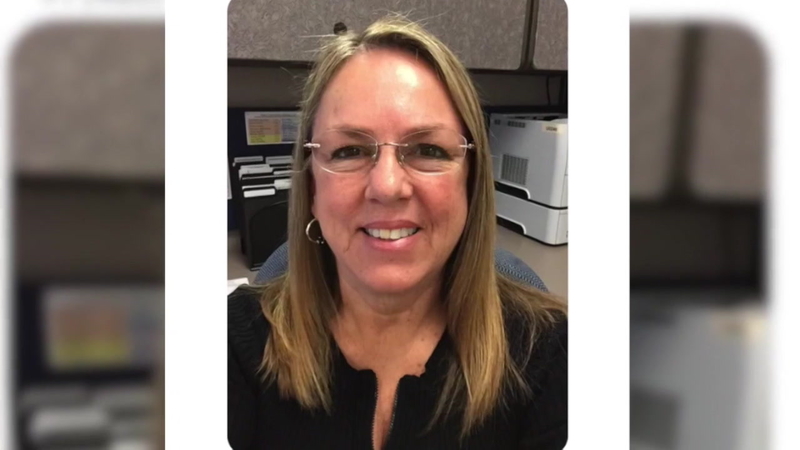 MESA, Ariz. -- A wrong number might be bringing two Valley families together for Thanksgiving, KPHO-TV reports.

Jamal Hinton, a high school senior, was in class on Monday when he got a text from a number he didn't know inviting him for a holiday dinner. What happened next has gone viral.

The woman named Wanda Dench had intended the message to go to her grandson, but she had the wrong number and sent it instead to Hinton.

"I said basically Thanksgiving my house, this date, this time let me know if you're going to come," Dench said, adding "I got a text asking who is this and I said it's Grandma!"

At that point in the conversation, Hinton was confused because he didn't recognize the number so to confirm it was actually his grandma he made a request.

"I asked for a picture and she sent a picture, and I sent one back so she can confirm that I'm not her grandson and it went from there," Hinton said.

When we asked Dench about it, she said she thought the request was strange but decided to send a selfie.

"I got a text back from somebody I don't know who said,' You're not my grandma, but can I still have a plate?'" said Dench.

Hinton says he jokingly asked if the invitation still stood.

"She said that I can have a plate and that I'm actually invited now," Hinton said.

Dench said after she recovered from the embarrassment of sending a selfie to a complete stranger she decided she should respond.

"I just went with my gut and said, 'Sure, Grandmas feed everybody,'" Dench said.

Hinton took a screenshot of the act of kindness and put it on Twitter. It has since been retweeted over 150,000 times.

"With all the Donald Trump going on and all the racial comments going on, it's kind of good to see there's still good people out there," Hinton said.

For her part, Wench had no clue it had been posted anywhere so when her phone started blowing up she was confused.

"I started getting these texts saying, 'Can I come too, Grandma? Do you have an extra plate for me?' And they were just starting to roll in and I'm like, 'What is going on?'" she said.

Her daughter then explained the exchange, which included her phone number, had been posted online and she was an internet sensation.

"I was stunned," said Dench.

By Wednesday morning, she'd received over 650 text messages and dozens of calls and voicemails she ended up having to change her number.

"At first I thought, 'Well this is annoying,' until I started reading some people's texts who were saying thank you so much, you're such a kind person to let this young man into your home," she said. "From what I kept reading, I thought, 'Oh my gosh! I think this maybe a little more important than what I thought it was.' 'Cause of all the racial tension that's in the country."