While Nenita Balbin Smith is fighting to prove her daughter's innocence, Tammy Mae Chapman says her wanted daughter is dead.

FRESNO, Calif. -- A wanted poster out of Dearborn County, Indiana, shows a woman deputies have been hunting for years: Melissa Chapman.

"In any case where someone's identity has been stolen, we want that person to be held accountable especially in light of the fact that they've been on the run for 11 years," Dearborn County Prosecutor Aaron Negangard said.

She's accused of stealing a woman's identity in 2002 and giving up a baby for adoption under that stolen name. Now, Inyo County, Calif., authorities believe they found her and say Melissa Marie Neylon has been living a double life.

Negangard remembers this case and the wanted poster from 2002 when we told him Melissa Chapman's family has declared her dead, he says he's skeptical.

"This particular individual was pretty notorious for coming out with some pretty crazy schemes falsifying someone's identity," Negangard said. "So, I wouldn't find it unusual at all that she's purporting to be dead."

Neylon is out on bail, and she's waiting for officials in Indiana to decide if they're going to extradite her, but until then, her family says, they're trying to prove her real identity.

"I want my daughter's story heard," Neylon's mother Nenita Balbin Smith said. "I want the world to know what they did to Melissa, my Melissa."

Smith says her daughter was born Melissa Marie Smith in 1977. She gave us Melissa's birth certificate to prove it.

So if Neylon isn't leading a double life, then who is the woman on the wanted poster?

We followed a trail of documents that led us to an obituary, information that Chapman's mother Tammy Mae Chapman said she already knew -- her wanted daughter is dead.

Tammy Chapman said her daughter died in 2013 from a seizure disorder, and did have run-ins with the law. Melissa Chapman's online obituary shows pictures of a better time.

"I'm not sure of each and every crime she committed," Tammy Chapman said. "But, at any rate, most of them, to the best of my knowledge, involved theft and violation of probation and drug charges."

Tammy Chapman can't say for sure if her daughter committed this 2002 identity theft crime as she was in and out of touch with her for years, but she does say her daughter died and she doesn't know anything about Melissa Neylon.

"I can only tell you that her certificate of death said medication interaction," Tammy Chapman said. "I don't know Melissa Neylon. I can't tell you anything about that."

Even if Chapman isn't dead, one woman cannot have two biological mothers. But both mothers maintain they know exactly where their daughters are; one is fighting for her freedom and the other is dead.

"This poor girl is human just as much as I am," Neylon said crying. "But it doesn't give them the right to do this to me I'm just trying not to lose it right now."

Neylon, a mom and life insurance agent, was getting a tour of the Inyo County Jail when deputies arrested her for an outstanding warrant.

Shawn Neylon carried his wife's picture during the weeks she was jailed, not just to remember her face but to prove who she is.

"You don't believe it because it seems like it's a TV show. And well, it's never going to happen to me... I'm sure you've heard that a lot. Here it is happening," he said.

His wife went to the Inyo County Jail for work. She went through security and was flagged as a wanted felon. Her fingerprints, deputies told her, are an identical match to Melissa Chapman.

Now Shawn Neylon is finding every record he can.

"She even has receipts, paying for stuff in San Jose," he said.

He says they undoubtedly prove his wife isn't a criminal.

"My reputation is on the line. My career, my kids, my livelihood," Melissa Neylon said. "My kids have to see this. How do you think they're going to feel? I'm mortified for them. I'm mortified for my husband and him having to deal with this."

The Inyo County District Attorney's Office couldn't comment on the case. But they did say if Melissa Neylon doesn't prove she's not Melissa Chapman, she'll be extradited to Indiana.

Public records show Melissa Chapman has been on the run since 2002. She's wanted for identity theft. She gave up a baby for adoption the same year under a stolen name. Her last known address was in Cincinnati.

That year, Neylon was working in San Jose and even has timecards signed by a manager to prove it.

And that baby Chapman had - well, that would be tough for Melissa Neylon because her tubes were tied in 1999.

"It feels you're climbing almost an endless mountain of trying to prove someone's innocence and just not being listened to," Shawn Neylon said. 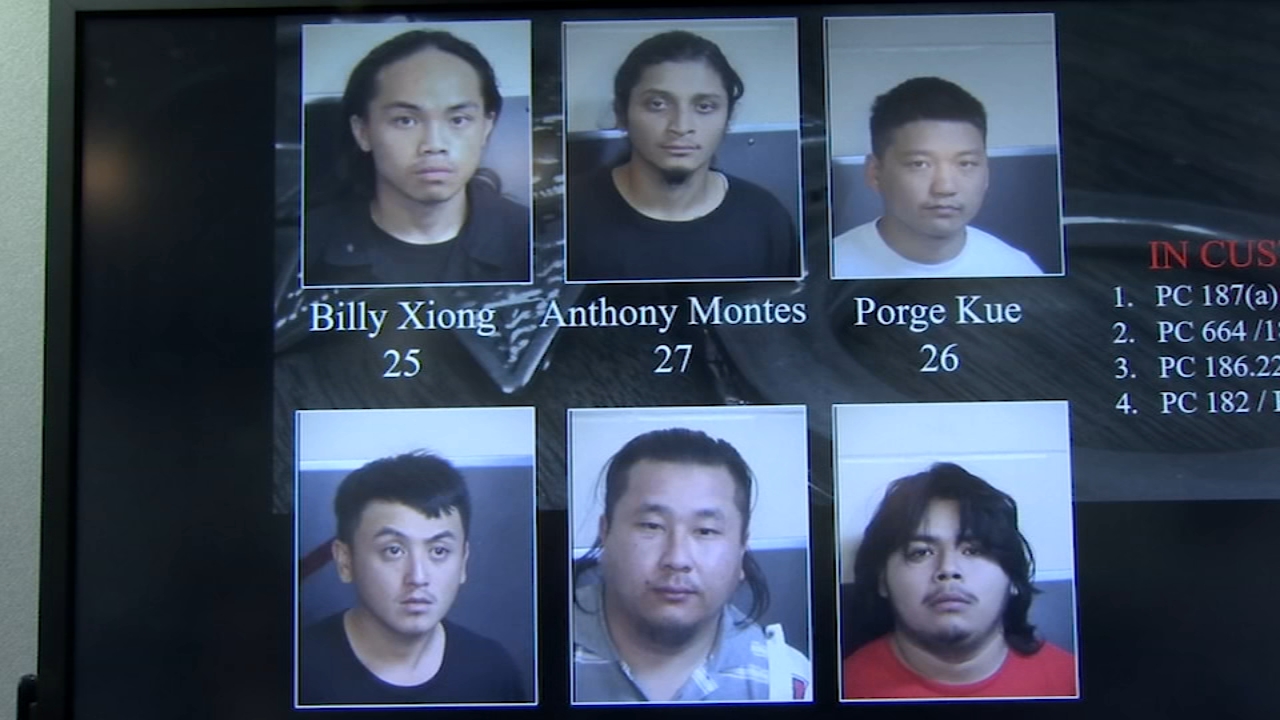 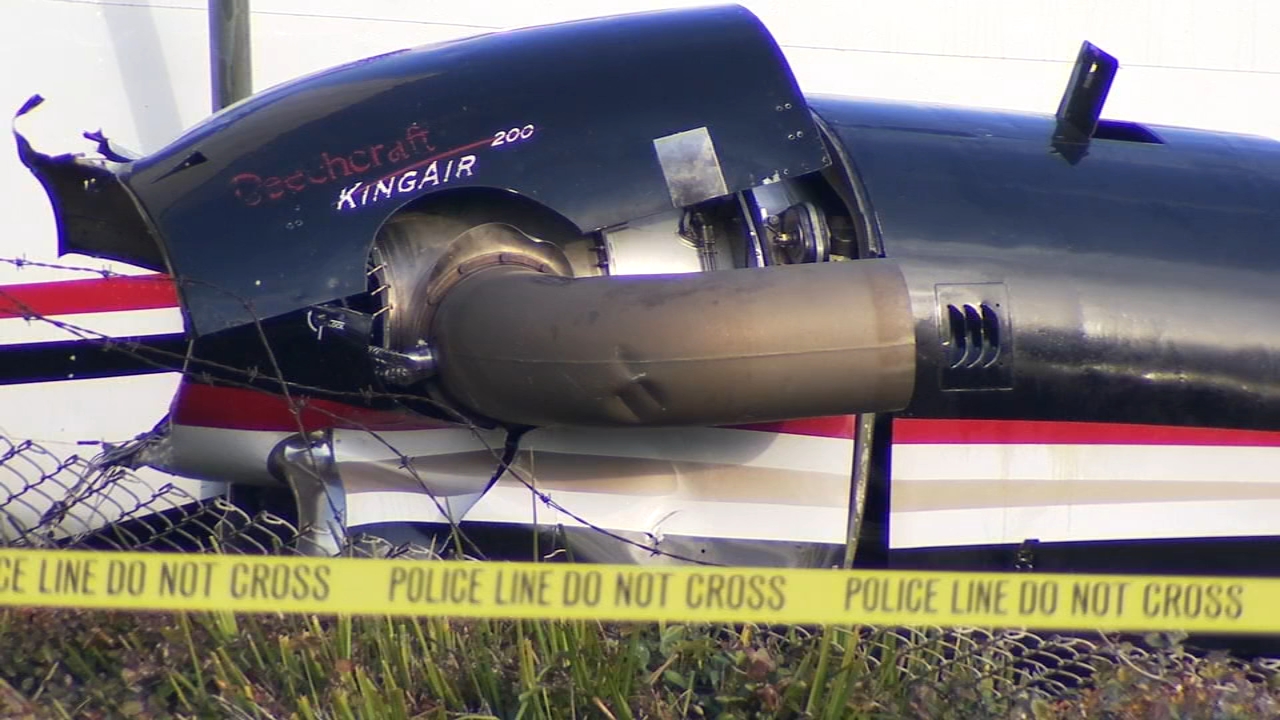 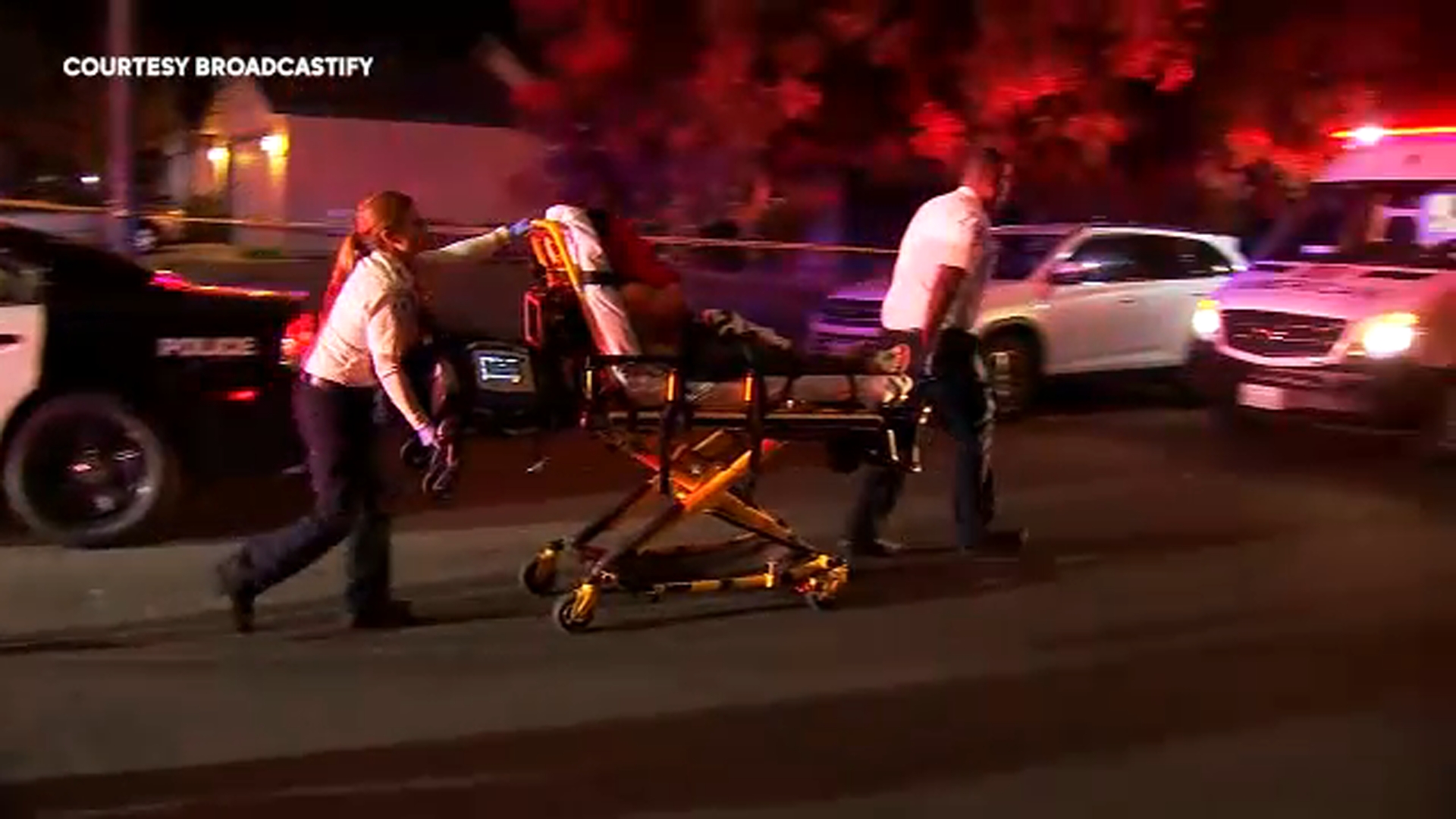 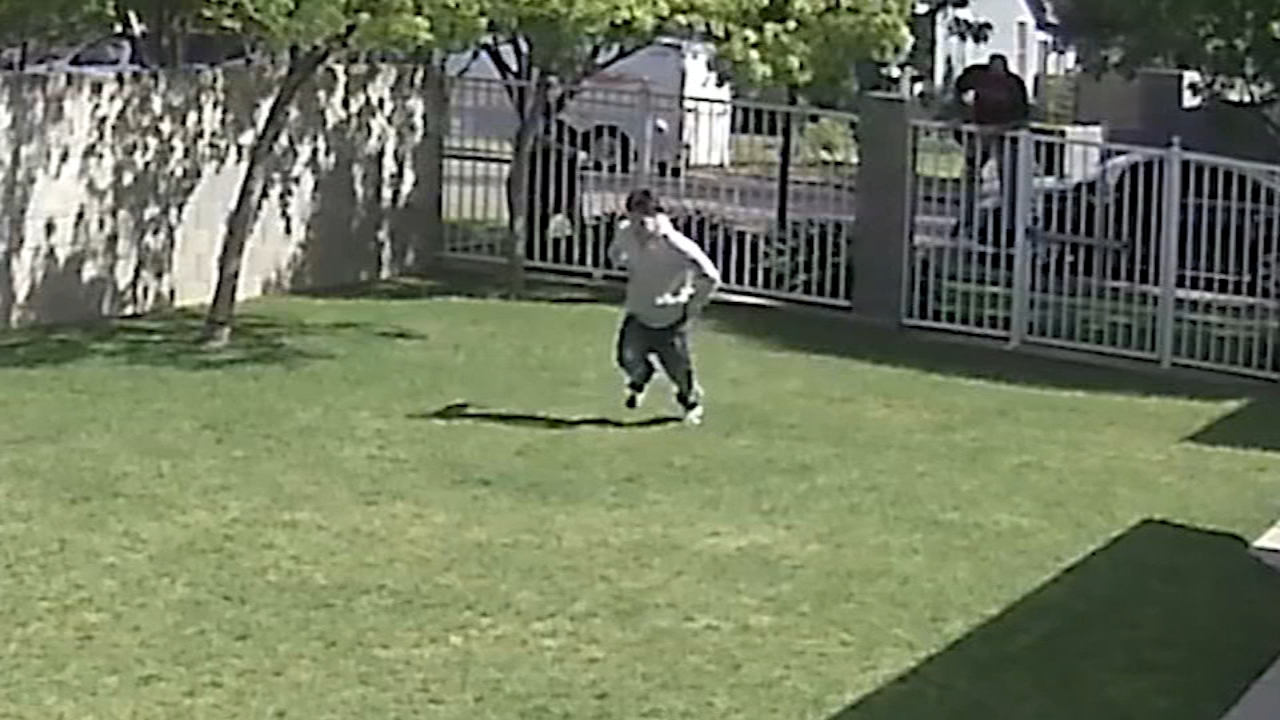