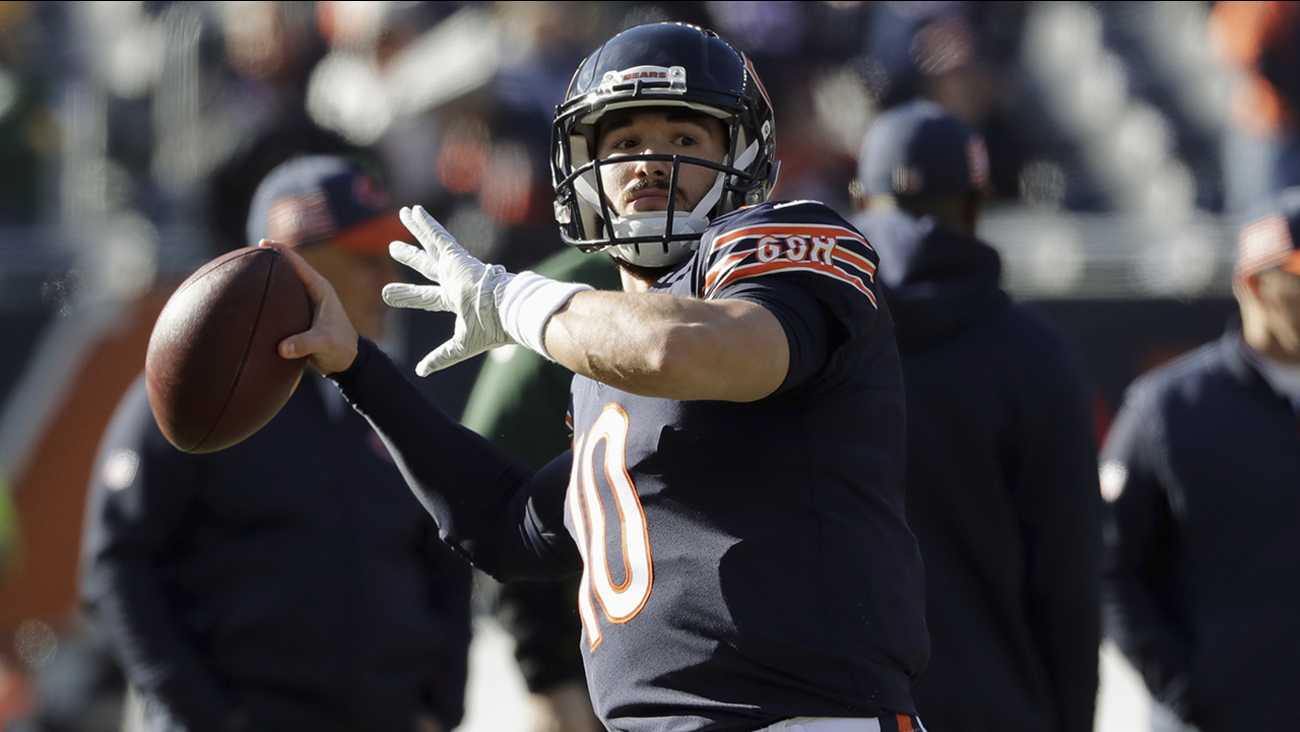 Trubisky replaced Los Angeles Rams quarterback Jared Goff, who won't be playing in the Pro Bowl because the Rams will be playing the New England Patriots in the Super Bowl.

Trubisky threw for 3,223 yards and 24 touchdowns and 12 interceptions in his second season since being drafted by the Bears. He is the first Bears quarterback to be named to the Pro Bowl since Jim McMahon was selected in 1985.