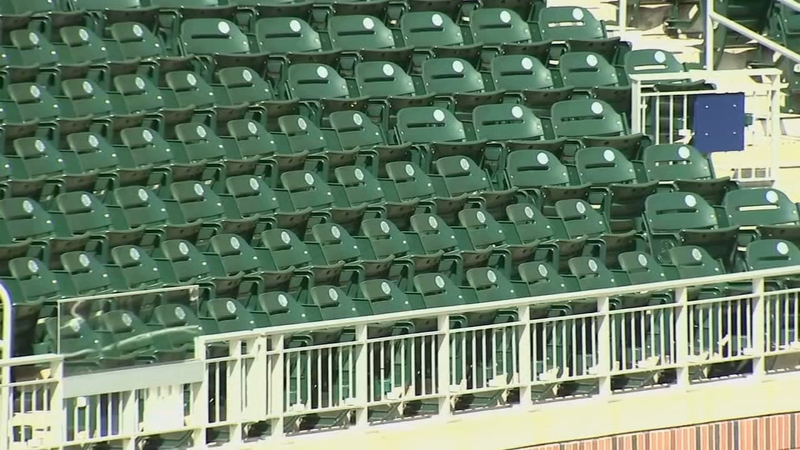 Where will MLB All-Star Game be played? Who will step up to the plate?

ATLANTA -- Who will host the MLB's All-Star Game is up in the air after Major League Baseball announced Friday that it was moving the summer event from Atlanta's Truist Park.

The move is in response to Georgia's new law aimed at restricting voting rights.

MLB Commissioner Rob Manfred previously said he made the call to move the All-Star events and the amateur draft from Atlanta after discussions with individual players and the Players Alliance, an organization of Black players formed after the death of George Floyd last year. A new ballpark for the events wasn't immediately revealed.

Since the announcement, many have spoken out on social media in support of the MLB's decision, including Illinois Governor J.B. Pritzker.

"I applaud MLB's decision to move the All Stare Game out of Georgia because of its restrictive voting laws," he said on Twitter Friday.

I applaud MLB’s decision to move the All Star Game out of Georgia because of its restrictive voting laws. https://t.co/Kaw6CmGFTc

"In Illinois, we just expanded voting access because we want everyone who is eligible to vote to have their voice heard," he said in another tweet.

The governor went on to highlight the state's baseball stadiums and "enthusiastically" offered to host the game in the Land of Lincoln.

In Illinois, we just expanded voting access because we want everyone who is eligible to vote to have their voice heard. And our baseball stadiums are among the most storied in the world. We would welcome the All-Star Game safely and enthusiastically.

Milwaukee Mayor Tom Barrett has sent a letter to Commissioner Rob Manfred lobbying for his city to host the game, saying it's an appropriate location to honor Hank Aaron, who is a "revered and beloved former Milwaukeean."

California Governor Gavin Newson also said his state would step up to the plate.

"Feel free to give us a call," Cal. Gov. Gavin Newsom tweeted at the baseball organization.

In California we actually work to expand voter access -- not prevent it.https://t.co/FTeI4AjPaC

Georgia's Republican governor rebuked the MLB's call and said at a news conference that the organization "caved to fear and lies from liberal activists." He added the decision will hurt working people in the state and have long-term consequences on the economy.

"I want to be clear: I will not be backing down from this fight. We will not be intimidated, and we will also not be silenced," Kemp said.

"Major League Baseball, Coca-Cola and Delta may be scared of Stacey Abrams, Joe Biden and the left, but I am not," he said, referring to companies that have also criticized the new law.

Three groups already have filed a lawsuit over the measure, which includes new restrictions on voting by mail and greater legislative control over how elections are run. Critics say it violates the First and 14th Amendments of the U.S. Constitution, as well as parts of the federal Voting Rights Act that say states cannot restrict Black voter participation.

Kemp insists opponents have mischaracterized what the law does, yet Republican lawmakers made the changes largely in response to false claims of fraud in the 2020 elections made by former President Donald Trump and his supporters.

NAACP Atlanta President: We want to call out corporations to stop supporting certain politicians with their contributions.

The law includes a new photo ID requirement for voting absentee by mail and makes it a misdemeanor to hand out money or gifts, including food or drink, to those waiting in line, which Kemp said was done to prevent groups from trying to influence voters. The prohibition extends 150 feet from a polling place and 25 feet from any person standing in line. It also expands weekend early voting, although Republicans had earlier proposed limiting it.

MLB Commissioner Rob Manfred's full statement:
"Over the last week, we have engaged in thoughtful conversations with Clubs, former and current players, the Players Association, and The Players Alliance, among others, to listen to their views. I have decided that the best way to demonstrate our values as a sport is by relocating this year's All-Star Game and MLB Draft.

"Major League Baseball fundamentally supports voting rights for all Americans and opposes restrictions to the ballot box. In 2020, MLB became the first professional sports league to join the non-partisan Civic Alliance to help build a future in which everyone participates in shaping the United States. We proudly used our platform to encourage baseball fans and communities throughout our country to perform their civic duty and actively participate in the voting process. Fair access to voting continues to have our game's unwavering support.

"We will continue with our plans to celebrate the memory of Hank Aaron during this season's All-Star festivities. In addition, MLB's planned investments to support local communities in Atlanta as part of our All-Star Legacy Projects will move forward. We are finalizing a new host city and details about these events will be announced shortly." 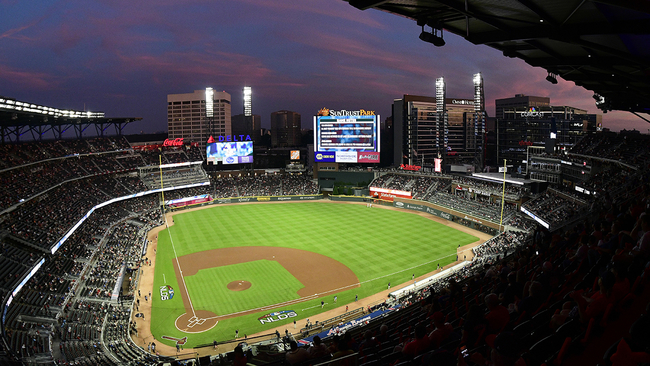 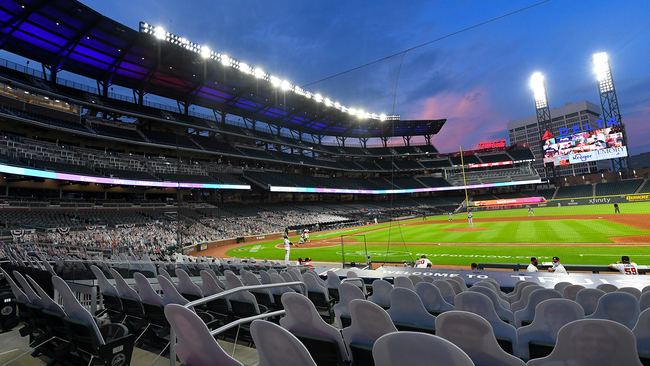