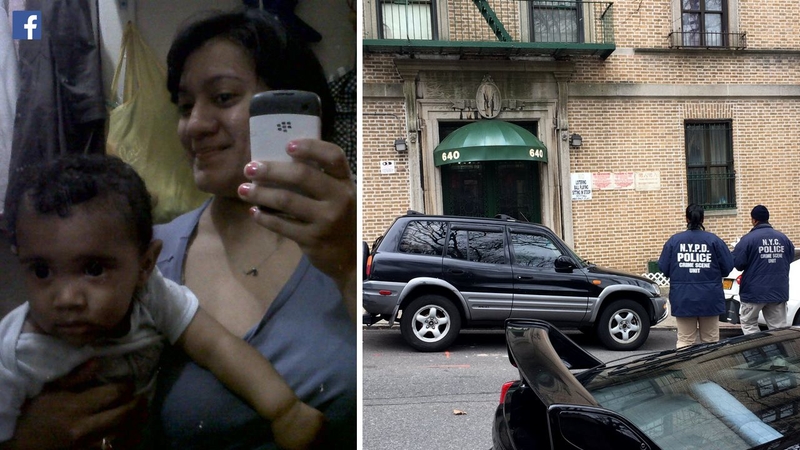 NEW YORK -- A former New York City teacher who was fired for having sex with a student and her child fathered by that student were found dead inside her Manhattan apartment Monday morning.

Investigators said 36-year-old Felicia Barahona was found with an electric cord around her neck in the living room, and her 4-year-old son Miguel was found in the bathtub.

The discovery was made at about 8:15 a.m. at Barahona's apartment on West 153rd Street in Hamilton Heights. Both victims were pronounced dead at the scene.

No arrests were immediately made in and police were investigating the circumstances.

Neighbors said they're mystified as to who would have killed them.

"She was definitely a good mother, always with the kid," said neighbor Bierca Rodriguez, who described Barahona as quiet and humble.

Another neighbor told Eyewitness News the superintendent smelled something suspicious in the apartment and called police.