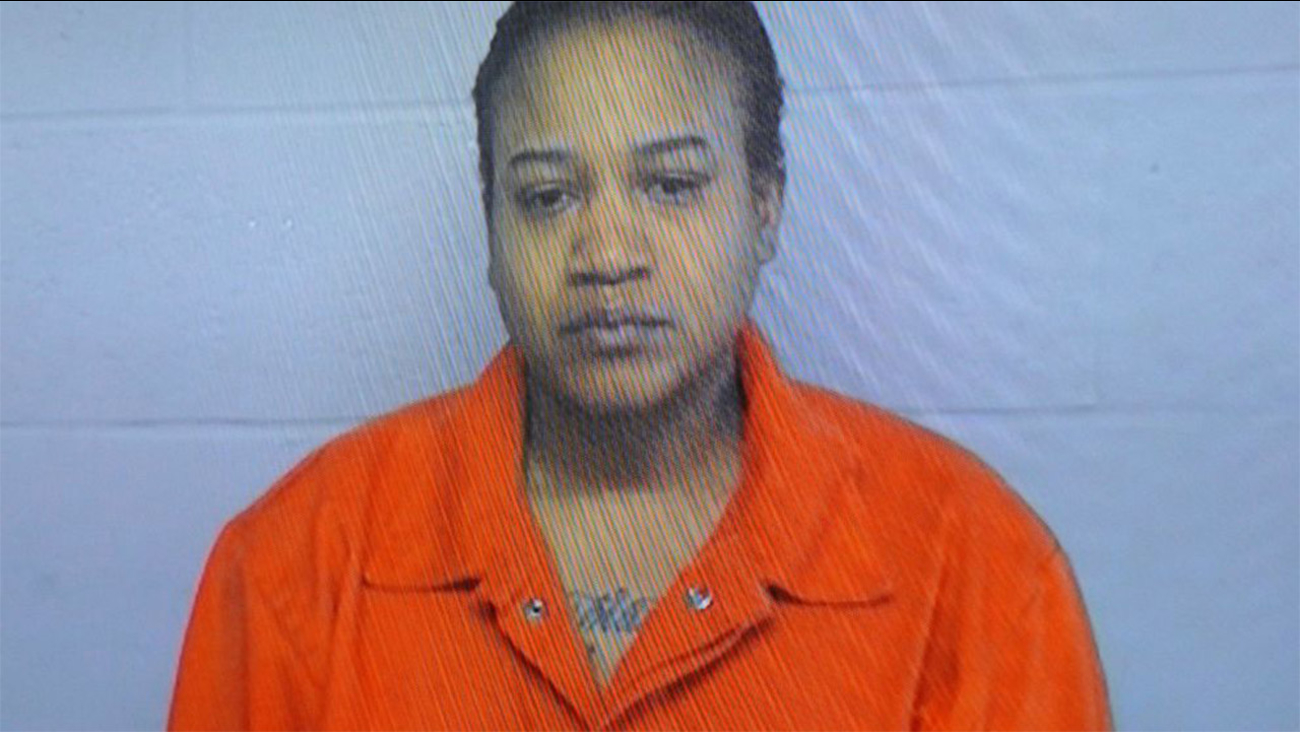 DETROIT -- A Detroit woman pleaded guilty Monday to killing two of her children and storing their bodies in a home freezer, telling a judge that she had no remorse for beating and suffocating them.

Mitchelle Blair, 36, has never challenged allegations that she killed her 13-year-old daughter and 9 year-old son. She pleaded guilty to first-degree murder without any deal with prosecutors - an extraordinary move - and said she would have accepted the death penalty if Michigan had it.

She was arrested in March, after deputies carrying out an eviction at her Detroit apartment found the bodies of her children in a deep freezer. She said she attacked the children months apart in 2012 and 2013.

Blair said she intended to kill her daughter, Stoni Blair, but didn't know the abuse of her son, Stephen Berry, would be fatal. Blair alleged the children had sexually abused a sibling, though she said she didn't witness the alleged assaults and didn't get police involved because she feared she would lose her other children.

"I don't regret none of this," Blair told Judge Dana Hathaway during the hearing. "I don't feel no remorse for the death of those demons."

Mental health experts had found Blair competent to face charges. She faces life in prison with no chance for parole.

Hathaway asked a series of questions about what happened. Blair said she repeatedly beat Stoni and Stephen, and poured scalding water on them. She said she made Stephen drink window cleaner.

"So this was your way of inflicting punishment?" the judge asked.

At the request of prosecutors, Hathaway asked Blair if she had ever called police about the alleged sexual assaults. Blair said she called police with a "hypothetical" situation, seeking to know if other children in the home would be removed if she reported the assaults.

In a separate case, authorities are seeking to end Blair's parental rights to her other two children, although the guilty plea should guarantee it. A videotape played during a hearing this month showed her 8-year-old son telling a social worker that he was whipped with a cord and that his 17-year-old sister was hit with a hammer.

The state also wants to end the parental rights of their fathers, saying the men rarely see the children and owe thousands of dollars in child support.