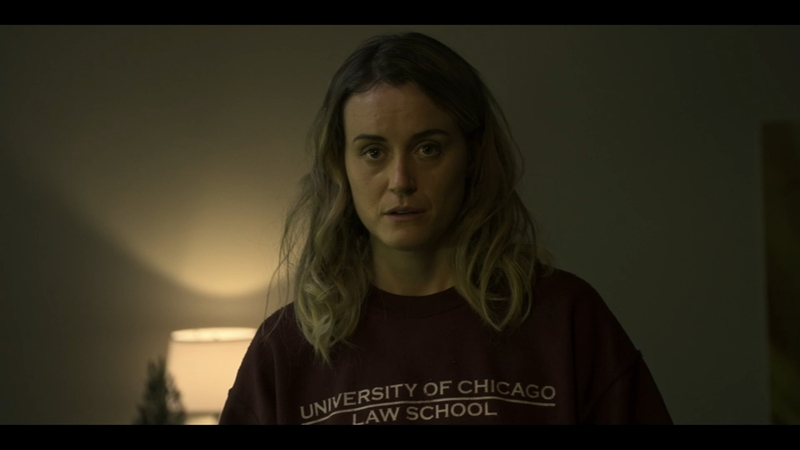 Taylor Schilling talked about the episode she stars in, called "Plainfield, Illinois."

"'Monsterland' is certainly a scary, edgy, psychological thriller but rather than dealing with fantastical monsters or creatures that are of our imagination, the darker aspects of ourselves as humans and externalizing them into monsters," Schilling said.

Each of the episodes is named after a different town or village in the United States.

"I know a little bit about Plainfield. Interestingly enough I have family that lives right around there," Schilling said. "I have family in Oak Park and Evanston and Winnetka- that kind of stuff."

Schilling is best known for her role on "Orange Is The New Black."

"That show so beautifully impacted so many people in such an amazing way I'm often times shocked - I forget it was such a big deal all the time," Schilling said about the Netflix series.

In honor of the season, Schilling reflected on some of her favorite Halloween memories.

"When I was a teenager, pre-teen I was like a car crash victim. I walked around with a lot of lipstick smeared on my face like blood- really a pleasant child. I was interesting," she said.