18-year-old rammed into tree by SUV, killed in Morgan Park 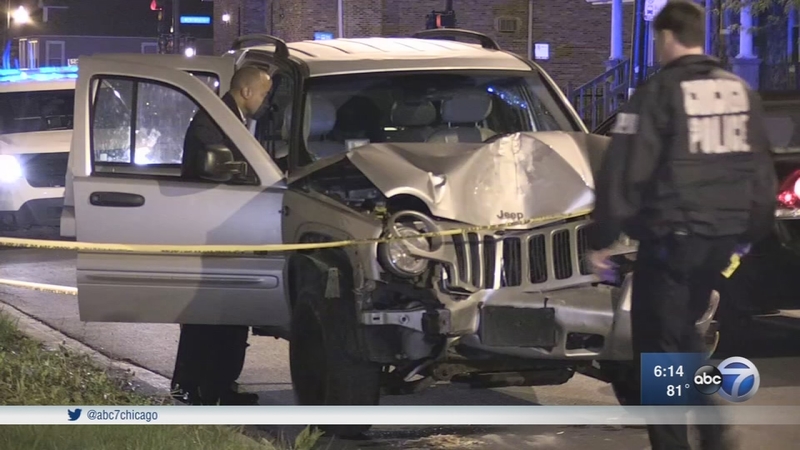 CHICAGO (WLS) -- An 18-year-old woman was killed when another woman repeatedly rammed her into a tree with her SUV Friday night in Chicago's Morgan Park neighborhood.

The victim, identified as Tatyanna Lewis, was allegedly a romantic rival of the 24-year-old SUV driver.

"The girl just came on the curb and just ran over her two times like she wasn't nobody to her," said Jennifer Baggett who lives in the neighborhood.

Police said the incident happened just after 11 p.m. on Friday on May Street near 114th Street. The attacker was driving a silver Jeep Liberty.

Witnesses said the young victim was leaving a home in the area when she was confronted by the attacker, who they said was upset about rumors on social media that Lewis was friendly with a man that the attacker had a prior relationship with and a child.

"All I heard was shouting. All I heard was, 'Get out the way' and when I came out here she was driving up on her. She hit her with the car and like drug her into the tree," a witness said.

The 24-year-old suspect then sped away, but then hit a vehicle about a mile away.

She was taken into custody and her vehicle had pieces of wood lodged in its smashed front bumper.