A man charged with murdering his mother, whose body was found stabbed in a garbage can Christmas Eve in the Morgan Park neighborhood, has been ordered held without bail.

CHICAGO (WLS) -- A man charged with murdering his mother, whose body was found stabbed in a garbage can Christmas Eve in the Morgan Park neighborhood, has been ordered held without bail.

If convicted, Robert Wallace faces a life sentence, according to court documents. 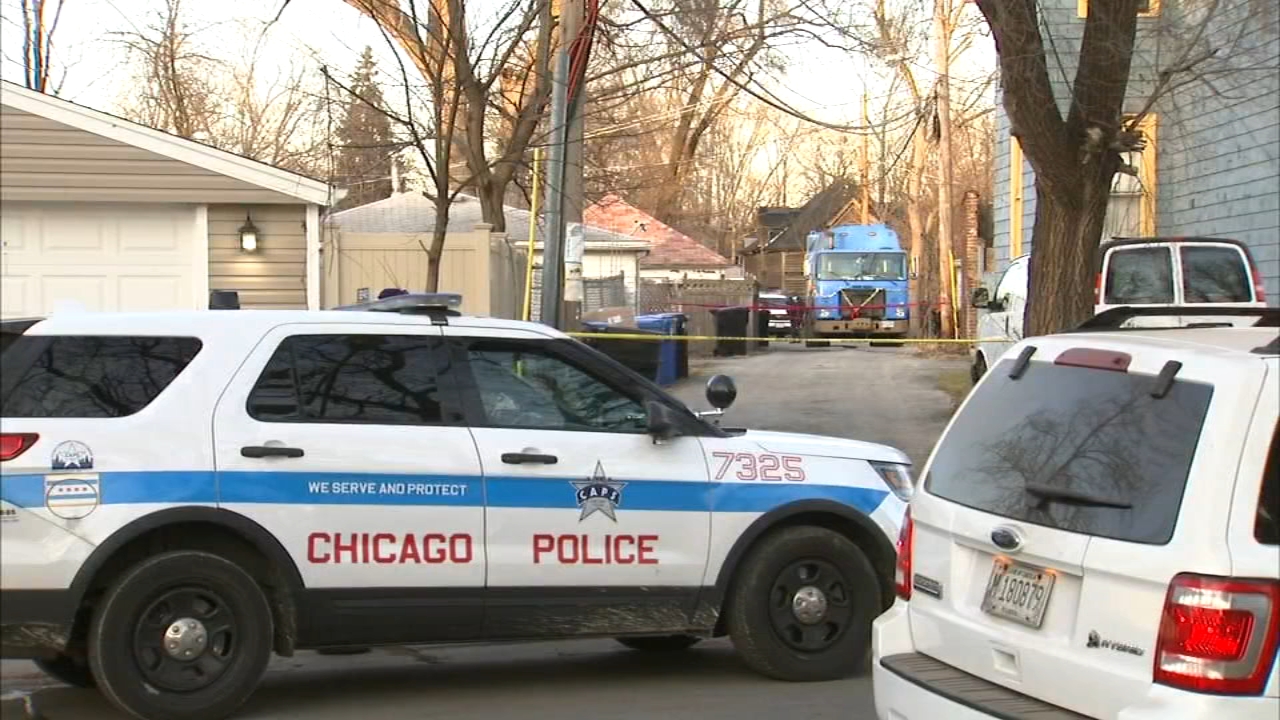 Police investigating body found in garbage on South Side

Unidentified woman found dead in garbage on South Side was stabbed to death, medical examiner says