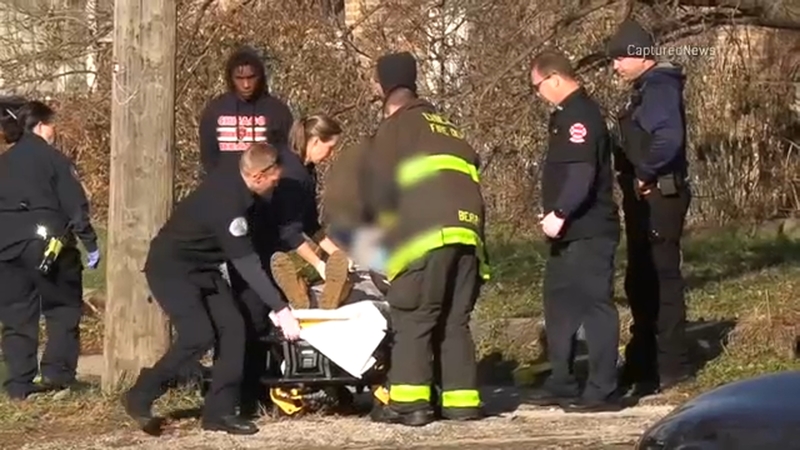 CHICAGO (WLS) -- A 16-year-old boy was shot while walking on a sidewalk on Chicago's Far South Side Friday, police said.

The shooting occurred around 1:30 p.m. in the 11000 block of S. Throop St. in the Morgan Park neighborhood.

Chicago police said the boy was walking on the sidewalk when a dark-colored sedan approached, and an unknown man exited the car and opened fire.

The teen was struck in the arm and abdomen, according to police. He was taken to Christ Hospital in serious condition.

The shooting took place around the corner from a CPS high school called Excel Academy of Roseland, but it's unclear whether the teen shot is connected to the school.

No one is in custody at this time, police said.