While Jeremy Meeks, might be a 'model prisoner', these ladies are truly hard core. They're dangerous and the FBI wants your help to find them. These 8 female felons are charged with everything from kidnapping to terrorism and, in several cases, big rewards are being offered for their whereabouts. 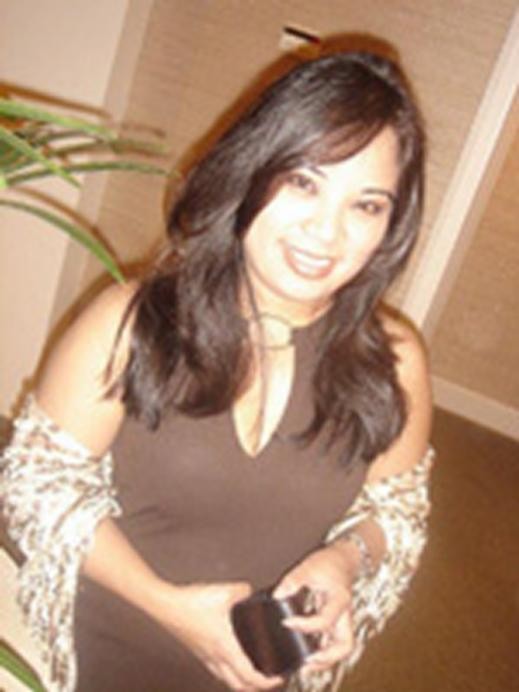 Julieanne Dimitrion and her husband, John, were indicted in February of 2009 for mortgage fraud. In April of 2009, they pled guilty to operating a fraud scheme in which they used their companies to convince distressed homeowners to relinquish their homes with the premise of improving the victims' financial position. They promised to invest the proceeds of the home sales, but instead the Dimitrions used the victims' money to fund their own lavish lifestyles. As a result, multiple families in Oahu, Hawaii, lost their homes. The Dimitrions were scheduled to be sentenced in the United States District Court in Honolulu, Hawaii, on July 6, 2010, but failed to appear at the sentencing. 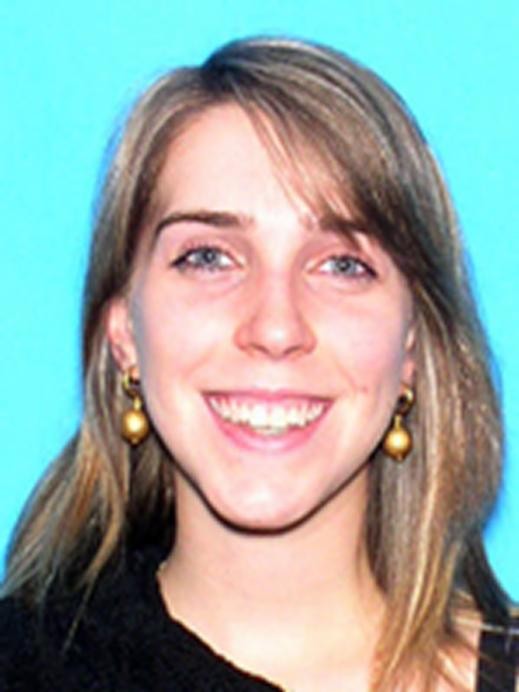 Maria Belen Francesconi is wanted for her alleged involvement in the kidnapping of her son, Michael Alexander Reyes, from Miami, Florida. Francesconi no longer has legal custody of Michael.
On August 31, 2008, shortly after the birth of her son, Michael, Francesconi travelled to Argentina to visit family with Michael. Michael's father, Miguel Reyes, authorized the foreign travel with the agreement that Francesconi would return to the United States with their son. However, Francesconi never returned to the United States and ceased all contact with Reyes. Michael was located by Interpol in Argentina.

On March 26, 2012, the Florida Miami-Dade Family Court issued a final judgment, finding Reyes to be Michael's natural and biological father, and ordered physical and legal custody of Michael to Reyes. On June 25, 2013, Francesconi was indicted for international parental kidnapping by a Federal Grand Jury for the United States District Court, Southern District of Florida. That same day, a federal warrant was issued for Francesconi's arrest. 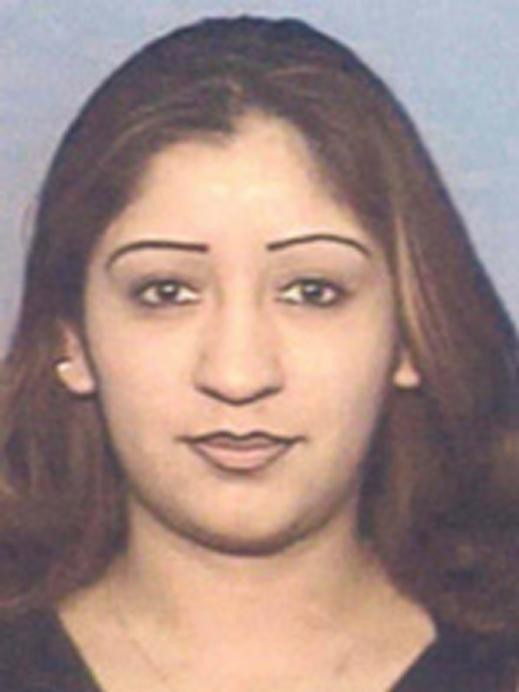 Between April and December of 2004, the FBI conducted an extensive investigation targeting an illegal drug trafficking and money laundering enterprise in the Chicago area. Of the 23 individuals charged as a result of this investigation, a handful of fugitives remain, including Evelyn Guzman. An arrest warrant was issued on October 3, 2006, after Guzman was charged with conspiring to distribute a controlled substance and aiding and abetting. 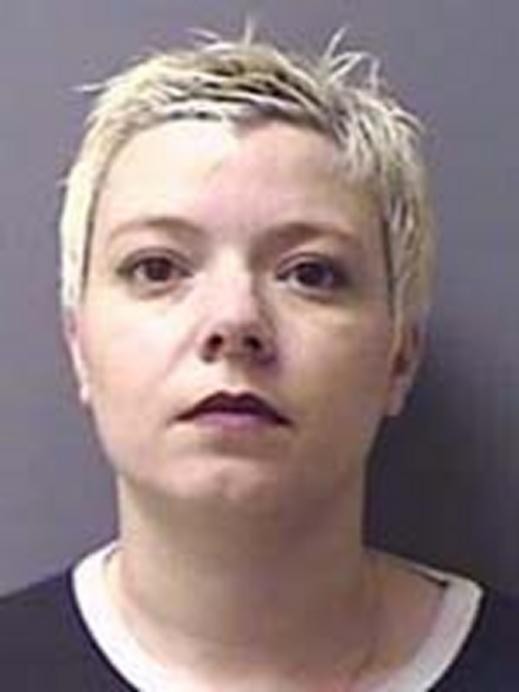 Ortit Tuil is wanted for her alleged participation in a large-scale real estate scheme in New York. As a real estate broker, Tuil would allegedly find straw buyers to purchase houses, or she would get people whose houses were in foreclosure to transfer the deeds to their houses to her. Once she had the deeds, she would then obtain mortgages and sell the properties to other straw buyers. A federal arrest warrant was issued on June 16, 2010 and Tuil was charged with conspiracy to commit wire fraud. She is believed to be living now in Israel. 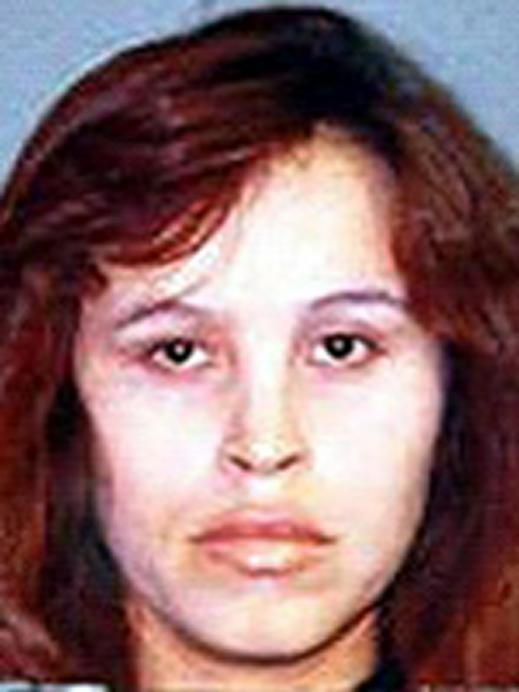 Alicia Leonor Banuelos was scheduled to begin trial on October 12, 1999, for the alleged murder of her newborn child. On October 10, 1999, during a monthly visitation, Banuelos disappeared from a local shopping mall with her daughter, four-year-old Lyric Garcia, who had been placed in a guardian's custody pending the result of the trial.

A state arrest warrant was issued in Cook County, Illinois, on October 12, 1999, after Banuelos was charged with murder. She should be considered armed and dangerous. 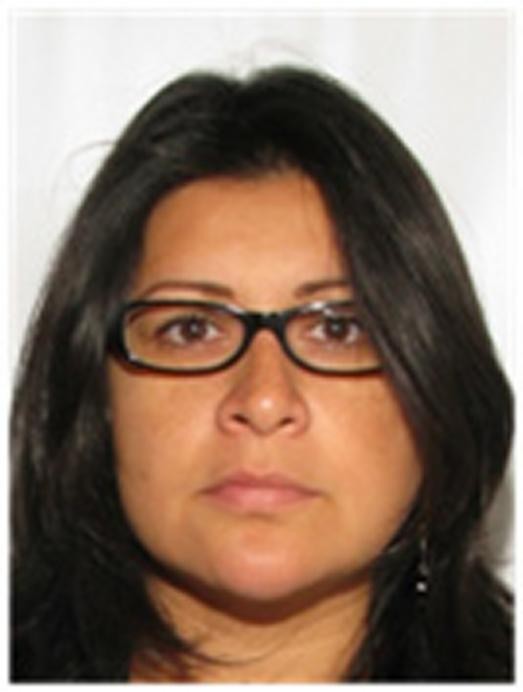 Rosita Vilchez is wanted for her alleged involvement in a fraudulent scheme that victimized financial institutions, as well as prospective homeowners, in the Northern Virginia area. From approximately August 2005 to November 2007, Vilchez and her co-conspirators operated a real estate agency, Vilchez and Associates, based in Manassas, Virginia. It is alleged that Vilchez and her co-conspirators submitted fraudulent information to financial institutions in support of residential real estate mortgage applications, making it possible for the borrowers to qualify for loans they could not afford to repay. Vilchez and her co-conspirators allegedly profited from the numerous transactions they arranged by collecting millions of dollars in commissions. The financial institutions suffered many millions of dollars in losses when they were forced to foreclose. 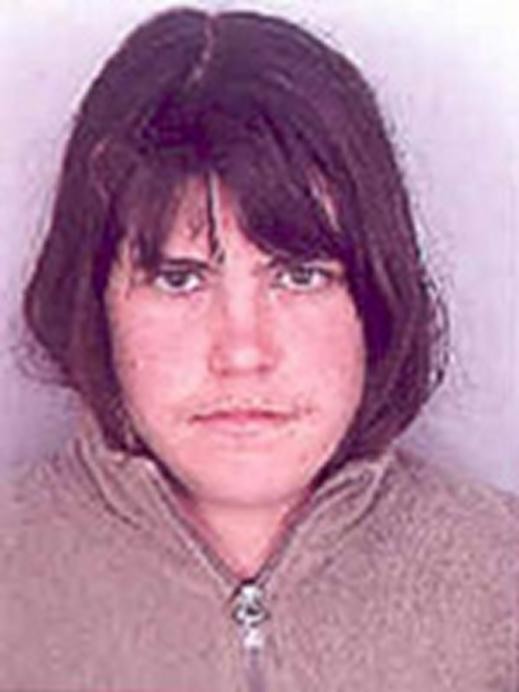 On January 19, 2006, a federal grand jury in Eugene, Oregon, indicted Josephine Sunshine Overaker on multiple charges related to her alleged role in a domestic terrorism cell. Overaker was charged with two conspiracy violations related to seventeen incidents, five counts of arson, one count of attempted arson, and one count of destruction of an energy facility. These crimes occurred in Oregon, Washington, California, Colorado, and Wyoming, and date back to 1996. Many of the crimes she is accused of participating in were claimed to be committed by the Earth Liberation Front (ELF) or the Animal Liberation Front (ALF). 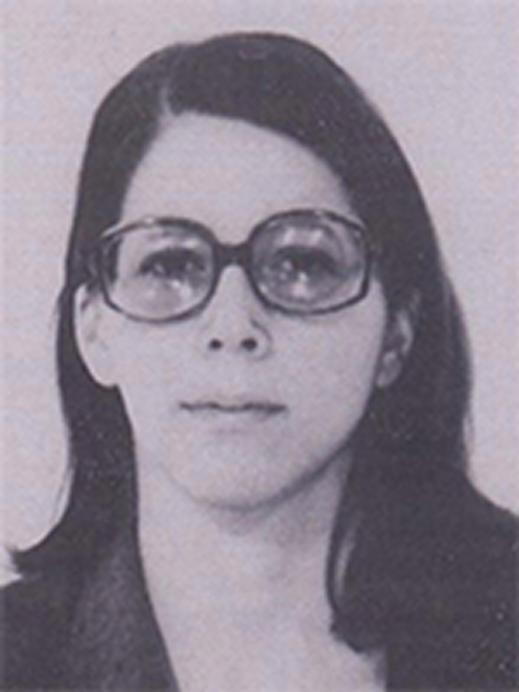 Catherine Marie Kerkow is wanted for her alleged involvement in the hijacking of Western Airlines Flight 701 which was to fly from Los Angeles, California, to Seattle, Washington, on June 3, 1972. A member of the Black Panthers, Kerkow and an accomplice claimed they had a bomb and demanded $500,000. After allowing the 97 passengers to get off the plane in San Francisco, Kerkow and her accomplice flew to Algeria where they were granted political asylum. On January 25, 1975, the two hijackers, using fake passports, were arrested on illegal entry charges in France. Kerkow's accomplice was eventually extradited to the United States, but Kerkow's whereabouts remain unknown.