Mother charged with murders of husband, 2 children in Tacony

WPVI
PHILADELPHIA -- A 28-year-old mother has been charged with the murders of her estranged husband and their two young children inside a Philadelphia home.

Authorities have charged Damyrra M. Jones with (3) Counts of Murder, (2) Counts of Endangering Welfare of Children and (1) Count of Possessing Instruments of Crime.

They said she shot and killed her children, 4-year-old Maxillie Alcindor and 10-month-old Damaya Alcindor, and her 38-year-old husband.

A neighbor called police after hearing gunshots around 10 p.m. Monday in the 6300 block of Hegerman Street in Tacony.

According to authorities, the husband was pronounced dead at the scene. The 10-month-old and 4-year-old girl were taken to area hospitals where they died of their injuries.

Police found Jones at the scene with a self-inflicted wound to the head.

Police believe Jones shot all three victims then turned the gun on herself.

Police said she confessed to the shootings while in the ambulance to the hospital.

A family member who did not want to be identified told Action News that recently the mother was distraught over relationship issues with her husband.

Jones was placed under arrest while at the hospital.

2 dead, including 6-year-old, in quadruple shooting in Tacony section of Philadelphia. Annie McCormick reports on Action News at 11 on Oct. 14, 2019. 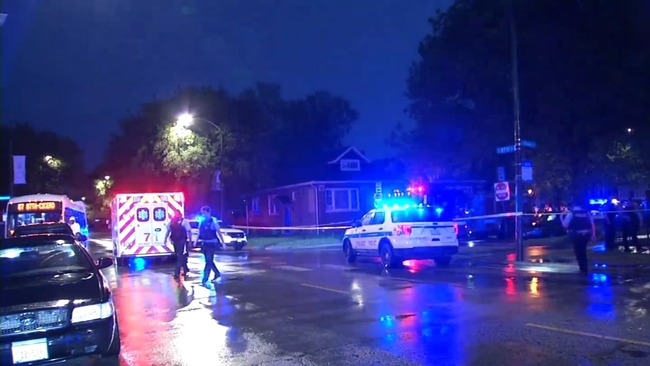 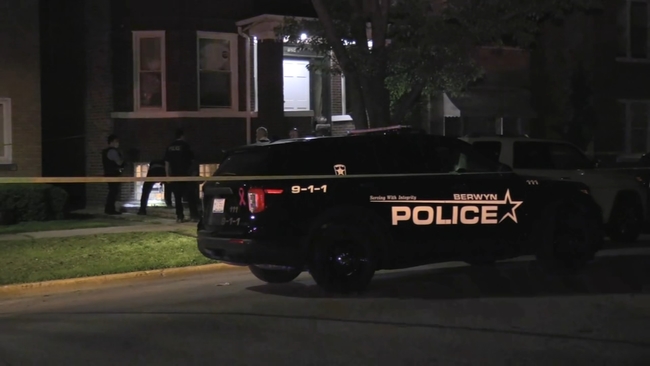