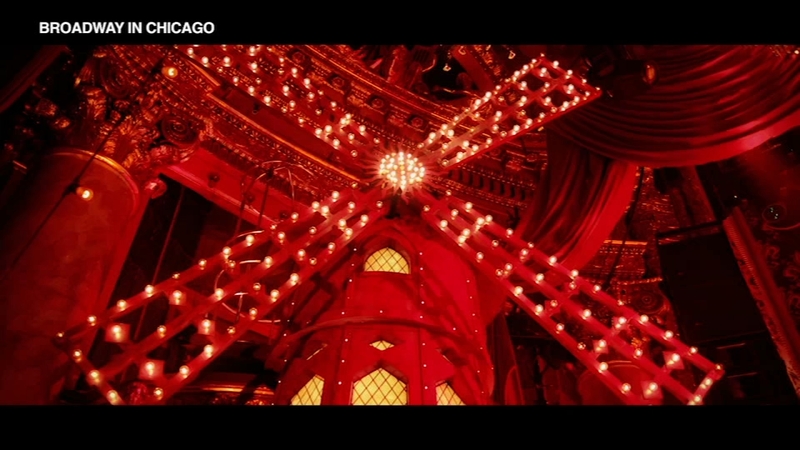 CHICAGO (WLS) -- Moulin Rouge is coming to Chicago this theatre season to kick off its North American tour in February.

Chicago native Courtney Reed is playing Satine in the production. She spoke with ABC7 Chicago about what is new in the show and what it is like to be back on stage in her hometown.

Reed is best known for originating the role of "Princess Jasmine" in Disney's Aladdin, for which she received a Grammy Nomination. She was last seen in Lauren Yee's award-winning play Cambodian Rock Band at The Signature Theatre. She also had the honor of being a part of the closing company of the Tony Award-Winning Musical In The Heights, in which she played "Carla."

The show opens February 26 at the James M. Nederlander Theatre.