The lockdown was between 1:45 p.m. and 2:12 p.m., said Dan Regan, a Mount Sinai spokesman. No injuries were reported.

Chicago police were called to the scene to disperse the crowd.

The incident occurred two days after the hospital was on lockdown following a drive-by shooting outside the hospital's ER, which injured two 35-year-old women. The lockdown was lifted at midnight Sunday. The hospital said Saturday's lockdown was a precautionary measure which prohibited visitors from going inside.

The hospital is located in the Douglas Park neighborhood on Chicago's West Side. 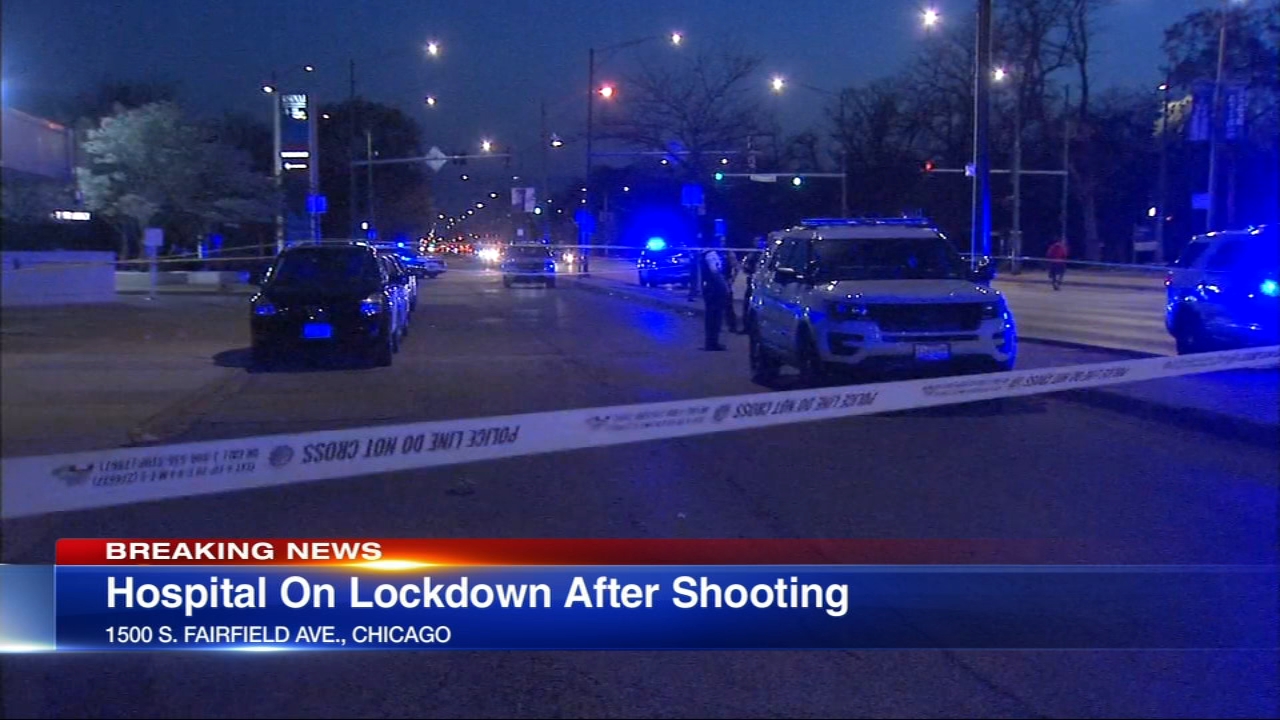 The weekend shooting is believed to be related to an earlier shooting Saturday involving a 25-year-old man who was shot while riding a bike in the 3700-block of West Roosevelt.

The two women who were shot are family members of the 25-year-old man and were headed to the hospital to visit him. Both women were wounded in the lower body. No one was in custody. The offender was in a dark-colored sedan that pulled up and started firing shots.

This is a breaking story. Check back for updates. 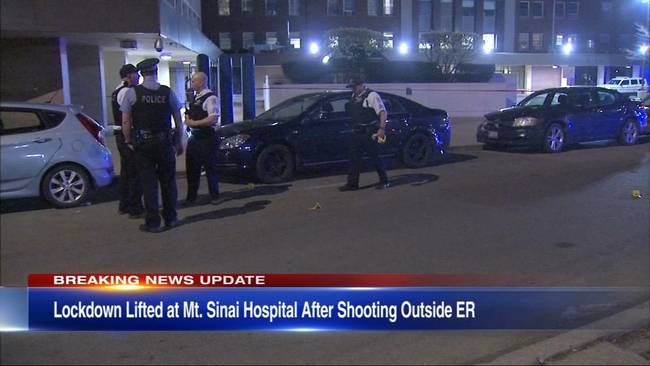 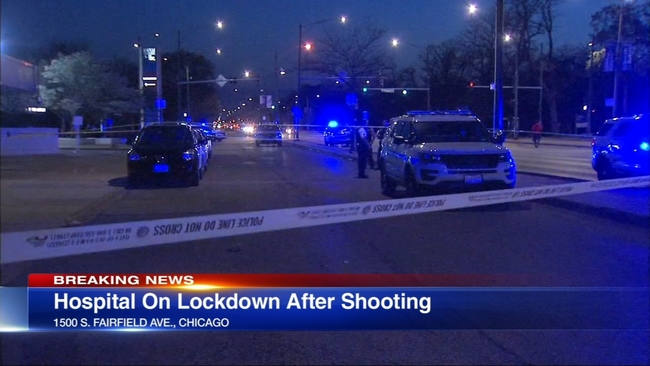