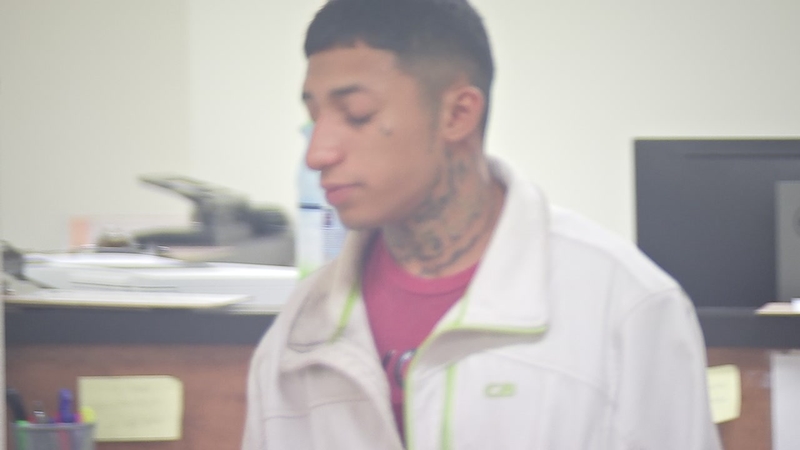 HOUSTON, Texas -- The teen victim of the attempted robbery was lured outside by a girl before his neighbor rescued him and was shot to death.

Shocking new details have been revealed to a judge in a murder case that started as an attempted robbery of a teen.

Gilbert Gomez, 19, gave a full confession, according to prosecutors. He said he was the getaway driver.

Prosecutors said Gomez drove the two accused teenage shooters to the home of Sergio Bruno to rob him at gunpoint.

It was revealed that the two teens approached Bruno at his driveway and that's when his neighbor, Moyses Arreguin, came to the rescue with a baseball bat. He told Bruno to go inside.

Gomez heard the shots and he told prosecutors he even saw Arreguin get back up and then collapse.

"He said observed Moyses on the ground," a prosecutor read in court. "He said he observed (one teen) shoot him while he was down. He said both (teen suspects) entered the car and fled the scene. He said as he was driving away, he saw Moyses get up and then fall back down."

Prosecutors say Gomez said the mastermind behind all of this was a girl who wanted something Bruno had.

"Allegedly Sergio had referenced being in possession of a lot of money," the prosecutor said. "The goal was for her to get him to come out of the house to meet her. (The other teens) would exit the vehicle and rob him."

The two teenage shooters have been arrested. Gomez is charged with capital murder.

The girl who reportedly set this all up has not yet been arrested.

A fourth person is also believed to be involved in all of this, too.

In the meantime, Arreguin's funeral is today. His family is having a car wash benefit this weekend.