WLS
By Alexis McAdams
MUNSTER, Ind. (WLS) -- The family of 22-year-old Jamal Williams is grieving after he was shot and killed by a security guard during an incident at Munster Community Hospital Tuesday.

"My baby's life was taken away," said his mother Patrice Patterson Davis.

Officials say Williams was shot by a security guard while he was a patient at the hospital. His family said the recent Western Michigan University graduate and football player had been under a lot of stress due to recent unrest, so they brought him to get a mental health check.
RELATED: Retired police officer Ryan Askew, patient killed in Munster Community Hospital ID'd; officer killed by friendly fire

"George Floyd happened, and during that he could not believe it," Davis said. "He did not know the guy but 'dude, that could have been me,' that was how he was feeling."

After a few hours at the hospital, police said there was a report that Williams was attacking a nurse. Two security guards, Ryan Askew and Benny Freeman who were both former police officers, were sent to his room.

Police originally said Williams was violent and badly beating a nurse, but the family's attorney said that never happened.

"The other misreporting was that he was beating and punching her, and we have reason to believe it never happened," said Sal Indomenico, family's lawyer.

Indomenico said the nurse was pulled out of the room and left the room while the two guards were talking to Williams in the hallway.

Authorities say hospital staff tried to pull the nurse away from Williams, who then grabbed Askew and put him in a chokehold.. Officials said Freeman then opened fire, shooting and killing both Williams and Askew.

"Why would you send armed security guards to a patient's room who has been flagged as having mental health issues?" Indomenico wondered.

Williams' family wants the police to release more information to clear his name.

The hospital said their staff and security officers were doing their best to protect both the patient and their staff.

At Community Hospital, the health, well-being and safety of our patients, employees and visitors continues to be our top priority. On a daily basis, we come together to nurture, comfort and heal. In the early morning of June 16 our security officers were performing their duties during an unexpected assault that ended tragically. In accordance with patient confidentiality laws, we cannot comment on the condition of any patient, including in this instance. We extend our deepest sympathy to the families of all those involved.
This isolated event does not reflect on the overall secure environment that the hospital maintains for patients and staff. We commend our staff who each and every day provide high quality patient care as they serve our community. Our staff and security officers followed established procedures in an attempt to deescalate the situation to avoid any physical confrontation. While this situation ended tragically, at all times our staff and security officers were doing their best to protect this patient, all of our other patients and our staff.
As a healthcare organization, we are committed to working with our staff and the community at-large to develop ways to improve upon the quality of life and health in Northwest Indiana, especially amid today's many troubling social issues.
Report a correction or typo
Related topics:
munsterhospitalshootingman killed
Copyright © 2020 WLS-TV. All Rights Reserved.
More Videos
From CNN Newsource affiliates
TOP STORIES 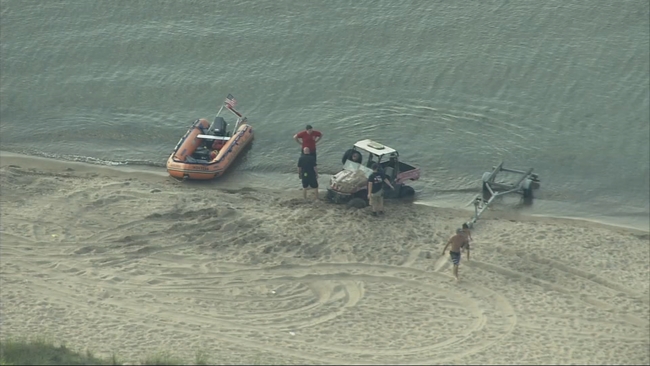