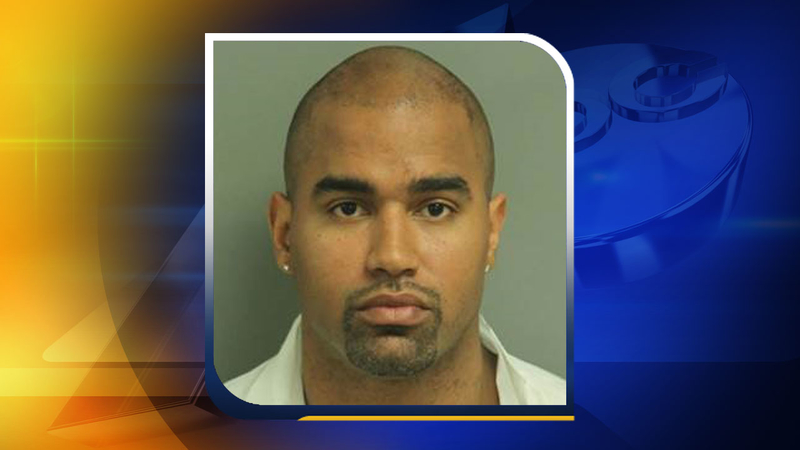 CARY, N.C. -- Cary police arrested a man Sunday after he told them he murdered two women.

Here on Havers where one of the bodies was found after Cary PD says Lee told them he killed his mom & girlfriend pic.twitter.com/xldHN1D7HQ

Authorities took Lee - who also lives on Havers Drive - into custody without incident. He has been charged with two counts of murder. Lee is scheduled to make his first court appearance Monday afternoon.

According to arrest warrants, Lee was charged with trespassing on Time Warner Cable's premises in Morrisville last week, and threatened to physically hurt someone. He was also accused in November of damaging his girlfriend's car.

Meanwhile, Sunday's incidents are the fourth and fifth murders in Cary this year. On Thursday, a woman was found dead in her garage by her son.

"At what is regarded as one of the most joyous times of the year, our hearts are full of sorrow for what are now three Cary families and their friends who are suffering the incredibly tragic loss of their loved ones," said Police Chief Tony Godwin. "We are vigorously and tirelessly investigating each case, and justice will be brought to bear."

While an arrest has been made, authorities are asking anyone with information about the murders to contact the Town of Cary Police Department at (919) 469-4012 or file a report anonymously with Cary Crime Stoppers at (919) 460-4636.