Her husband, Terry Thompson, was found guilty of causing Hernandez's death following a confrontation outside the restaurant. Cellphone video showed him in what appeared to be a chokehold. He was sentenced to 25 years in prison in a retrial.

Wednesday, Chauna Thompson was told by her attorney that the case against her had been dismissed.

"Obviously going straight to CPR is inconsistent with wanting to cause serious bodily injury or death, so we have evidence that she didn't intend to commit the crime," he said.

Berg spoke with the Hernandez family to inform them of the decision.

"They were extremely disappointed," he said.

In a meeting outside the Denny's, the victim's cousin Melissa Hernandez called the dismissal a blow to the family. "We wanted Chauna to pay for what she did, because she was there. The video shows clearly she was helping her husband. She was pinning him down, and never let go of him."

Thompson's attorney, Glen Cagle, said he knew that intent could not be proven.

When she learned the case was dropped, "she was very emotional. She couldn't speak. You can imagine you're on bond for murder, and you're going to have to go to trial where you can spend the rest of your life in prison. And then, after a year and a half, your case is getting dismissed. So yes, she was very emotional," he said.

Despite the dismissal, the family, and FIEL, an advocacy group, said anyone with additional information is asked to come forward, if that information can resurrect the charge. The family has already filed a wrong death lawsuit against Thompson.

"If Chauna is going to be free, we want to make sure she's never in law enforcement again, so she won't do that to anyone else," said Melissa Hernandez.

Thompson's attorney said she has appealed her termination from the sheriff's office, and with the dismissal of the charge, he plans to contact the Civil Service Commission.

FIEL released a statement regarding the charges being dropped:

"Justice is not always just or fair. Charges have been dropped against Chauna Thompson in the John Hernandez case. Its a very complex case and at the end of the day the DA did not think there was enough evidence to convict her. Its a hard pill to swallow, but I ask that we center on what the family wants which is to close this dark chapter in their lives. At the end justice is subjective. The Hernandez family will never have true justice because this should have never happen to begin with. John should still be here, in the end whether on heaven or earth may there be #JusticeForJohn." Cesar Espinosa Executive Director FIEL said.

DEATH AT DENNY'S: The fight, fatality and fallout of a fateful night 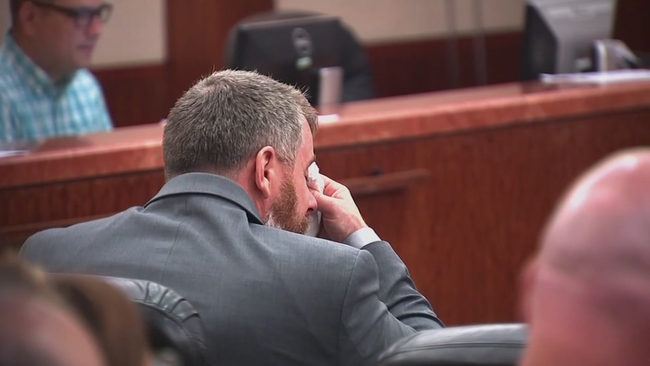 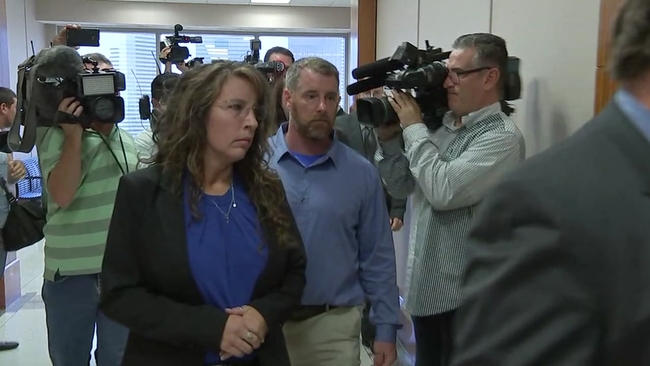