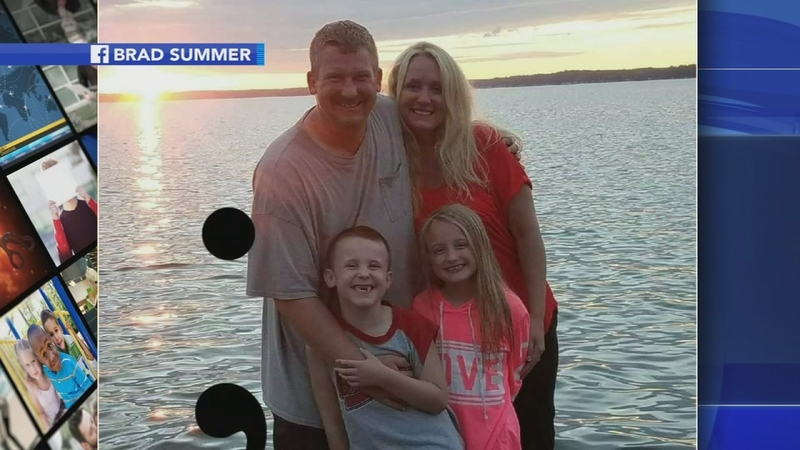 Brad Frakes' 7-year-old daughter loves an app called Musical.ly, which he says she uses to create goofy lip dub duets with her cousins.

But apparently, the app has a messaging component and his family found out the hard way when his daughter started getting some messages from strangers.

Frakes, of Batavia, said the stranger started off by asking, "How are you?" and "How old are you?" But then started asking for photos, and his daughter even sent a few, assuming this was someone her age.

Frakes said he's proud that his little girl became wise to what was happening and alerted him.

He adds that he messaged back the stranger, saying he's a police officer and that they have documented his IP address and location - and that's exactly what they did.

He wants people to know that his little girl does not have her own phone. She uses one of theirs when they are around and is closely monitored. Musical.ly is not a social networking site and yet she was preyed upon.
His message is for everyone to work together to give our children their safety back. He wrote: "Doing nothing, accomplishes nothing. Doing something, at a minimum gives us hope."