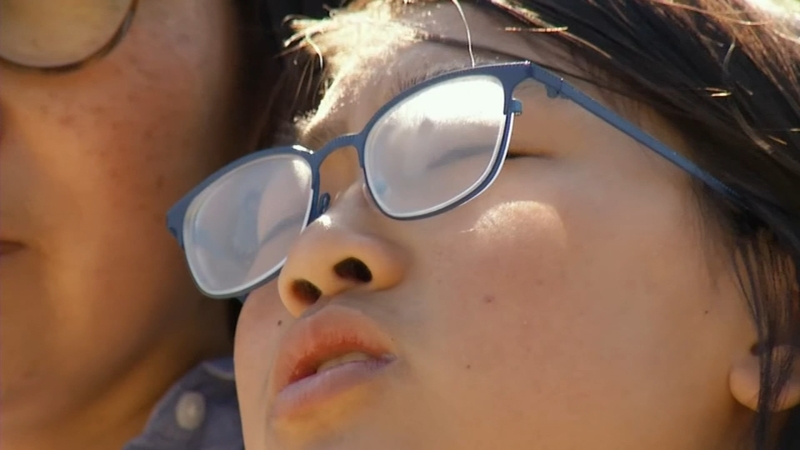 By the year 2050, five billion people will have myopia, or nearsightedness, according to the Journal of Ophthalmology. Part of the problem could be kids and too much screen time. A researcher at the University of Washington has developed glasses to counteract excessive eye growth, which leads to myopia.

"I couldn't even see things that my friends, even though they had glasses, could see," Kwan told Ivanhoe.

Both her parents have myopia and knew Olivia's eyes would get worse. So they got her into researcher Jay Neitz's trial for glasses to slow or stop progression.

Jen Chan, Olivia's Mom, said, "If there was an opportunity to help her either sort of slow down or stop her myopia and also contribute to the medical field to help other kids, I was all for that."

Jay Neitz, PhD, Professor, Department of Ophthalmology at University of Washington School of Medicine says as kids grow, their eyes ideally lengthen until they have perfect vision. Too much time in front of a screen confuses the eye since everything is in focus. The eye keeps growing, leading to myopia.

Neitz said, "We have invented glasses that are designed to make images on the retina more like images would normally fall when people are not reading or having things close to their eyes." (Read Full Interview)

The glasses look like this. They make things on the periphery blurry, like it would be if you were outside. That signal slows lengthening of the eye.

"It thinks, "Oh, everything's cool because I'm focused close, but things in the periphery are blurry. I must not need to grow anymore," Neitz explained.

Kwan's had the glasses for a month and says she can already tell a difference.

"The glasses that I was accustomed to only a few months ago were now too strong for me," Kwan shared.