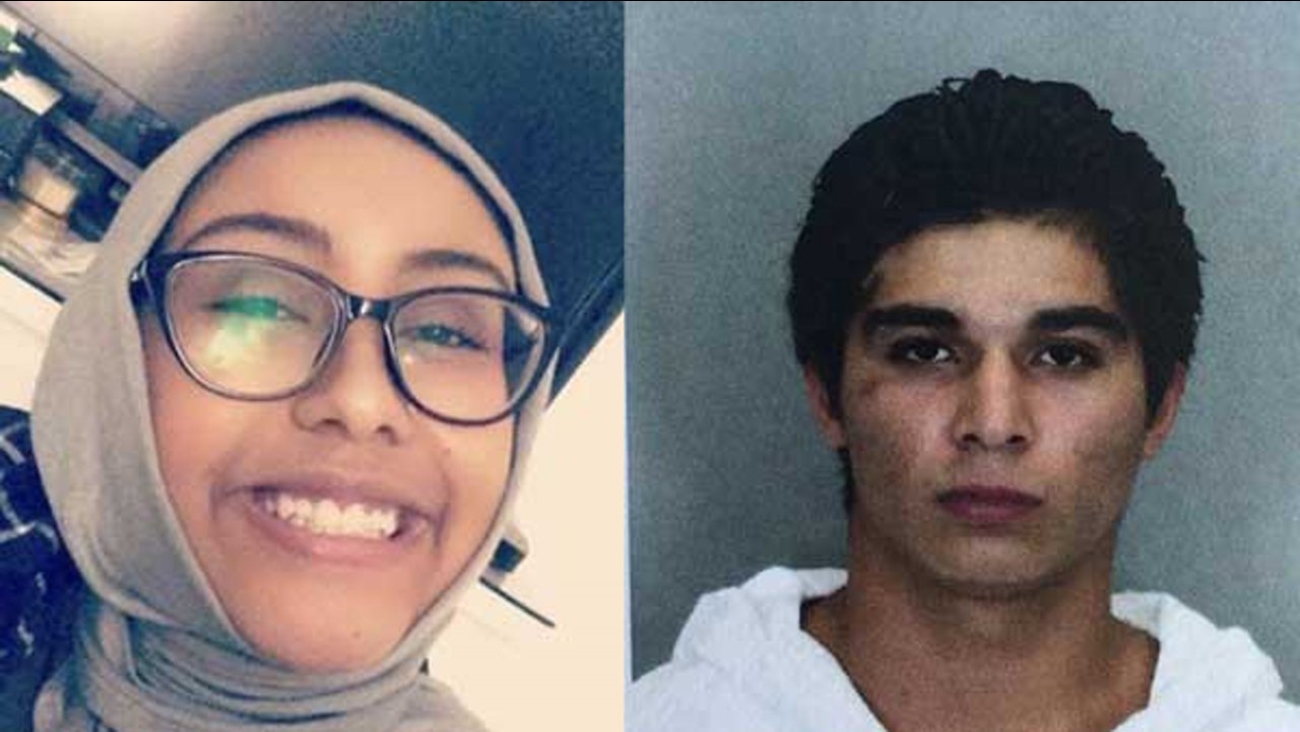 FAIRFAX, Va. -- In a plea deal that allows him to avoid a possible death penalty, a northern Virginia man has admitted he raped and killed a 17-year-old Muslim girl last year.

Darwin Martinez-Torres, 25, of Sterling, entered the guilty plea Wednesday in Fairfax County in the June 2017 murder of Nabra Hassanen, of Reston.

She had been out with a group of friends eating a pre-dawn meal at a fast-food restaurant ahead of Ramadan services. Martinez-Torres was driving by and got into an altercation with the group, which appeared to be the result of a road rage incident. Police said the dispute occurred while the teens were walking back to the mosque and Hassanen was assaulted.

Police said Martinez-Torres fatally beat her with a bat. Hassanen died of blunt-force trauma to the head and neck, according to the medical examiner's office.

Hassanen's death attracted widespread attention amid concerns that her slaying was motivated by anti-Muslim sentiment.

Hassanen's father told CNN earlier this week that he thinks his daughter was killed because she was wearing an abaya, a traditional black cloak.

Police have said repeatedly they have no evidence of a hate crime.

Hundreds of people attended her funeral. Some people said were torn on whether they believed the attack was religiously motivated, or if Hassanen was just at the wrong place at the wrong time. Many said they were only starting to wrap their heads around what had happened -- but for all of them, it felt personal.

The same day of Hassanen's funeral, a memorial held for her in Washington, D.C., was torched. Firefighters responded to a fire at the famous Dupont Circle in the nation's capital, where the impromptu memorial included flowers and her drawings of her face.

A candlelight vigil against hate was held at Federal Plaza in Chicago's Loop the day after her funeral. People from several organizations stood in solidarity with Hassanen's family.