A Naperville fire on Cork Tree Drive was caused by a lightning strike, officials said.

NAPERVILLE, Ill. (WLS) -- A Naperville home caught fire Sunday night after it was struck by lightning as storms moved through the area, Naperville fire officials said.

Naperville emergency officials received a call just before 11 p.m. about a home in the 4600-block of Cork Tree Drive. The caller said the home had caught fire after being struck by lightning.

Fire crews saw flames coming through the roof when they arrived, and ensured all residents were out of the building.

They were able to quickly extinguish the fire.

Naperville officials determined a lightning strike did cause the blaze.

No one was injured, and the building was deemed habitable.

The fire caused an estimated $30,000 in damage, Naperville officials said. 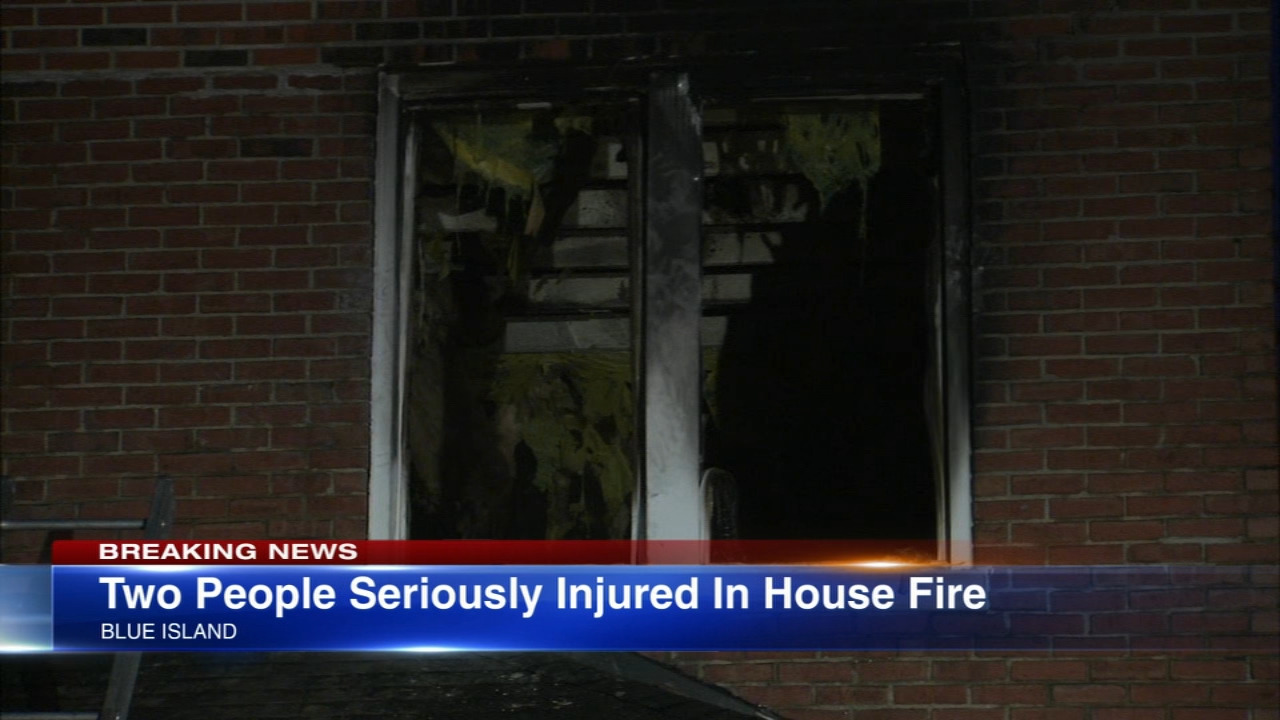 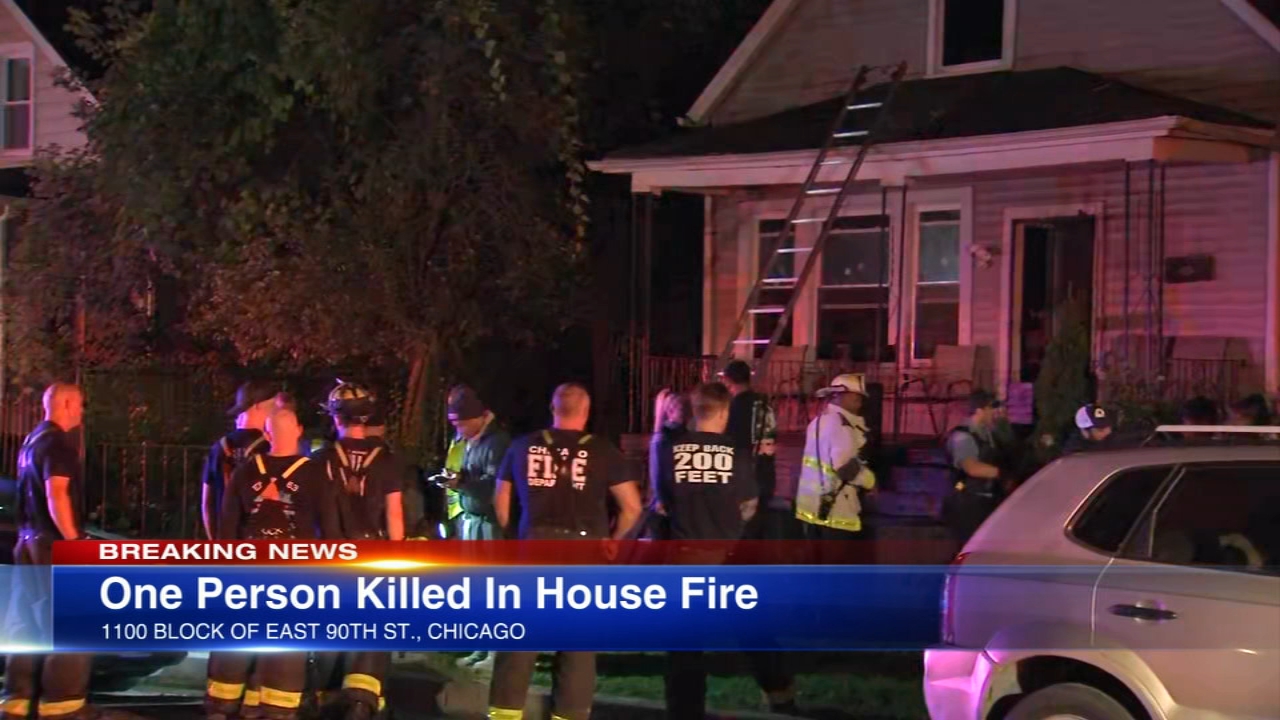