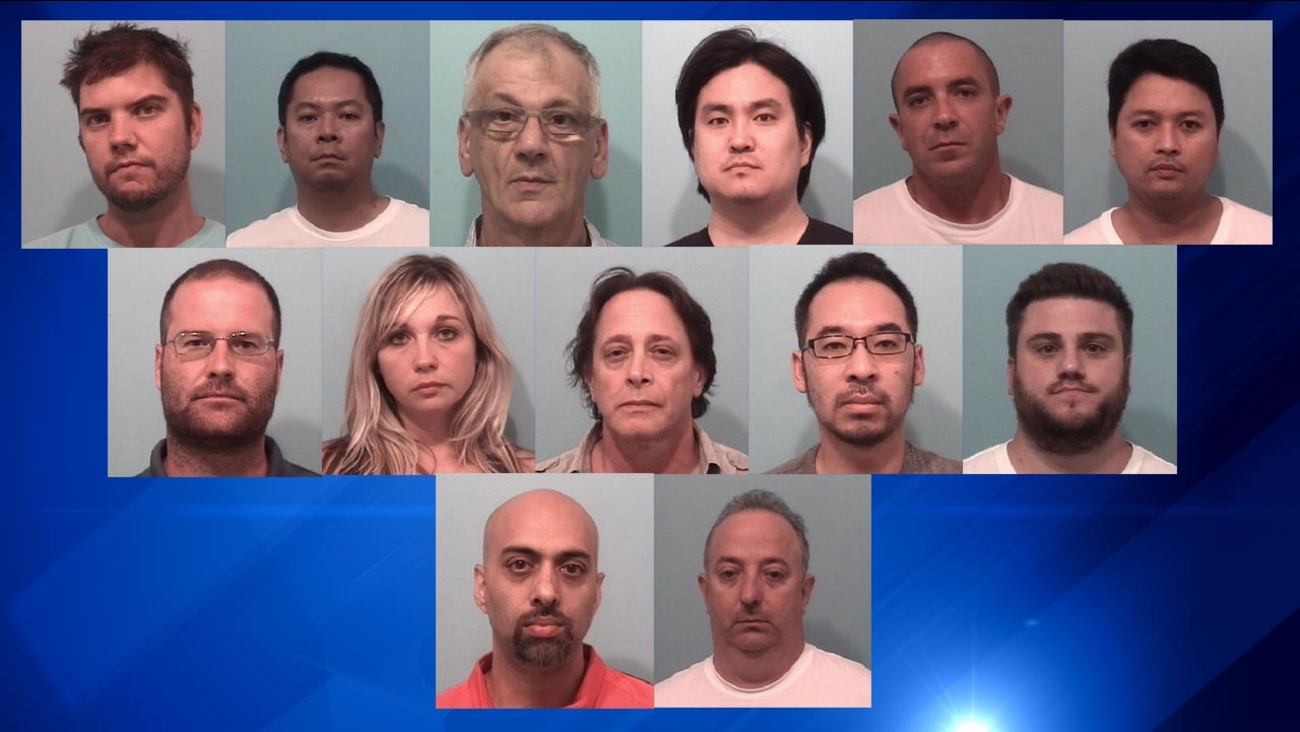 13 people were arrested in a Naperville illegal gambling ring bust.

Investigators served search warrants at a business in the 1100-block of East Ogden Avenue, which they say previously operated as a pain clinic. Officials seized $25,000 in cash, evidence of gambling and three cars: a 2011 Porsche Panamera, a 2014 E63 AMG Mercedes and a 2015 Lamborghini Huracan.