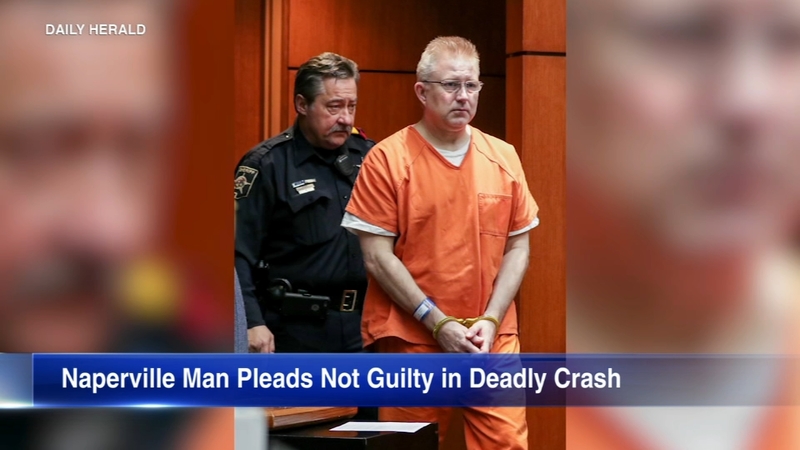 Joseph Kucharski, 51, was charged with one count of aggravated DUI - Death and one count of reckless homicide. He faces three to 14 years in prison if convicted.

His attorney spoke on his behalf Friday at the DuPage County courthouse.

Police said 17-year-old Beth Dunlap was legally crossing in a marked crosswalk just steps from her high school when she was struck. Kucharski allegedly crossed into the oncoming lanes and entered the intersection at Grant Street on a red light, prosecutors say.

Prosecutors say Kucharski was coming off a four-day cocaine high at the time.

Dunlap was rushed to a hospital in critical condition and taken off life support, after which she died.

Dunlap was a junior at the high school and a well-known volleyball player throughout the region. Her club team just returned from a three-day tournament in St. Louis the weekend before she was killed.