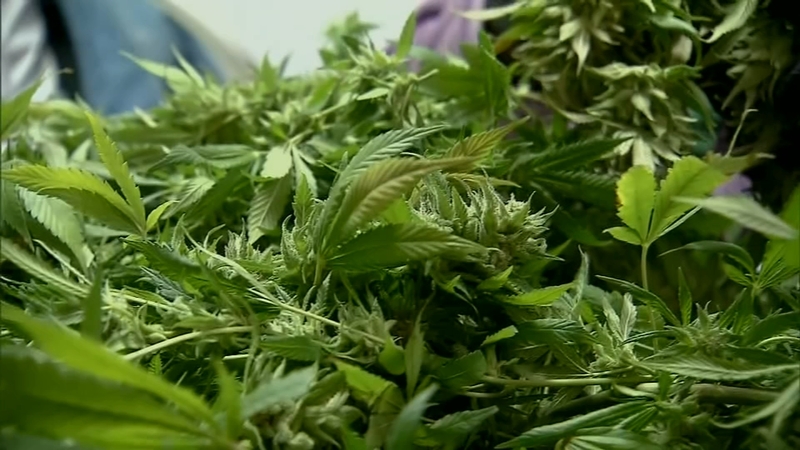 According to reports, the Naperville City Council is looking into how legal pot sales would work.

Protesters on Saturday called marijuana a dangerous drug that would do more harm than good.

The rally comes after the state recently awarded its first licenses to businesses that will be allowed to sell recreational marijuana when it becomes legal next year.