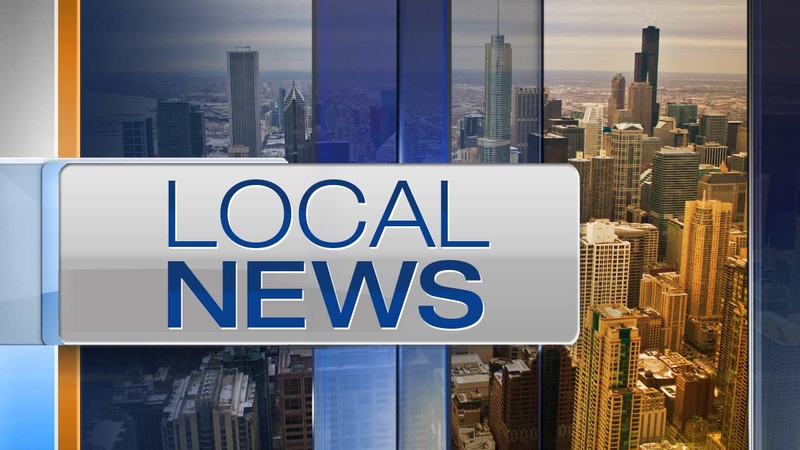 NAPERVILLE, Ill. (WLS) -- A Naperville North High School student was charged after he allegedly threatened a classmate with a knife.

The 18-year-old student, Dominick Feldman, appeared in a DuPage County court on Saturday and ordered held in lieu of $2,000 bail.

The incident occurred on Friday at the school. Prosecutors said that "Feldman was allegedly walking behind the victim in the hallway when he told the victim 'put that cell phone away or I'll shank you.' Feldman was allegedly holding a knife with a three-inch blade at the time. The victim immediately ran away and informed a teacher of the alleged threat," according to a statement.