NAPERVILLE, Ill. (WLS) -- A $1,000 reward is being offered for information about a Thanksgiving Day shooting in west suburban Naperville.

Police say the victim was getting out of an Uber early Thursday morning in the parking lot of the 1400-block of Fairway Drive when another driver nearly side-swiped him. That led to an argument that ended with the Uber passenger getting shot. He's expected to be okay.

Police said the suspect was driving a white mid-size model SUV out of the parking lot of The Addison of Naperville Apartment Complex.

Anyone with information is asked to contact Naperville Police Investigations Division at (630) 420-6666. 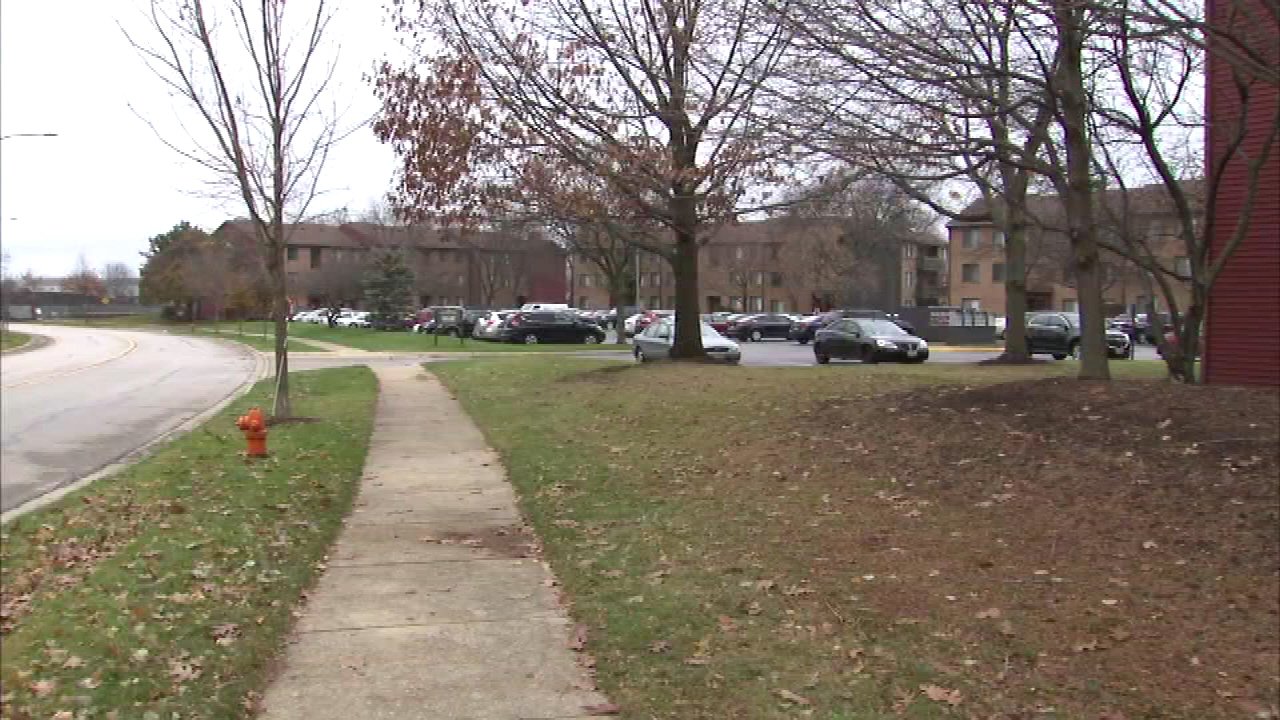