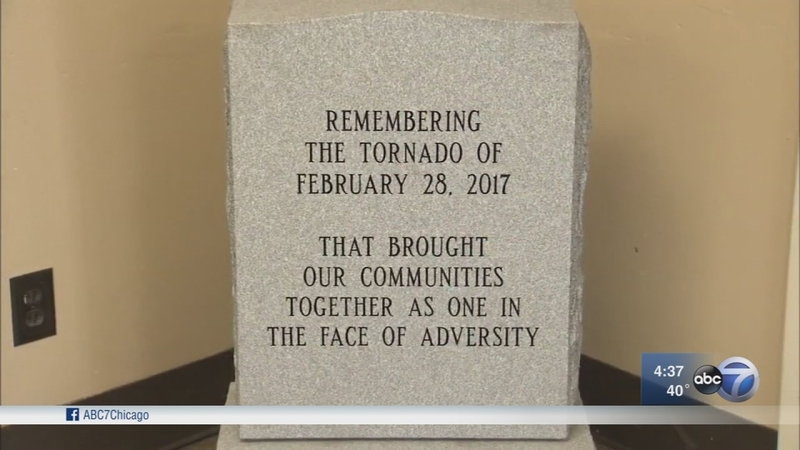 NAPLATE, Ill. (WLS) -- Wednesday marks the one year anniversary of the deadly tornadoes that touched down in Naplate and Ottawa, about 90 miles southwest of Chicago, and killed two people.

An open house is planned at Naplate Village Hall to remember the two people who died.

Volunteers spent much of the day getting the room ready for the anniversary gathering, including posting signs made by children describing how the tornado affected them.

Besides the two deaths, the tornado caused millions of dollars in damage and left dozens of residents in temporary housing for many months.

A crew from the Mennonite Disaster Services worked on one of the houses damaged by the tornado Wednesday. They had to put on a new roof, along with other major repairs. There are many homes like that, which are still in need of full repairs.

Jim Panko and his family just moved back into their home across the street earlier in February, after spending the last 11 months in temporary housing while contractors rebuilt their house and garage. Panko remembered what he thoughts minutes after the tornado ripped through with he and his wife inside the home.

"Mostly just looking and saying we're all right. We can build new garages and houses," he said.

New mayor Gary Mooney was a private citizen a year ago, but he's seen the progress the town has made from both sides.

"We've come a long way. I'm proud of what we've accomplished in a year," Mooney said.

Wednesday night a monument will be unveiled; it will sit between Naplate and Ottaway to commemorate the tornado.
Report a correction or typo
Related topics:
ottawalasalle countyweathertornadostorm damage
Copyright © 2021 WLS-TV. All Rights Reserved.
RELATED 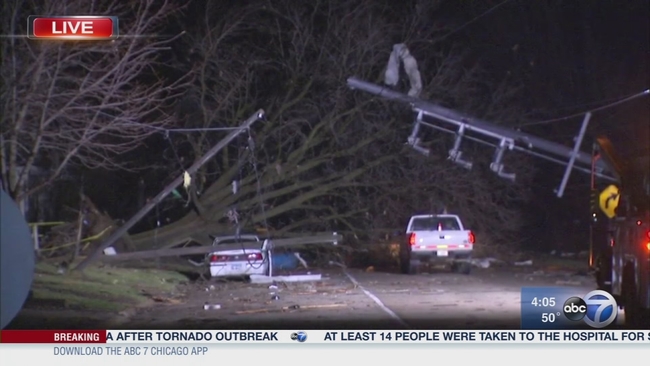 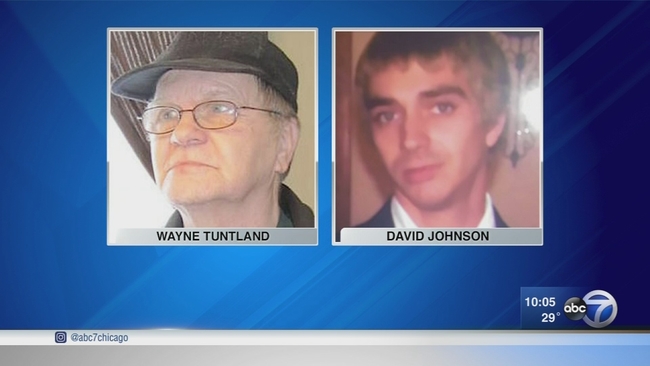 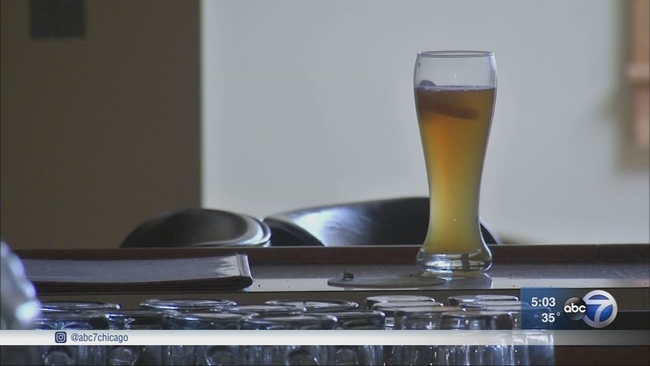