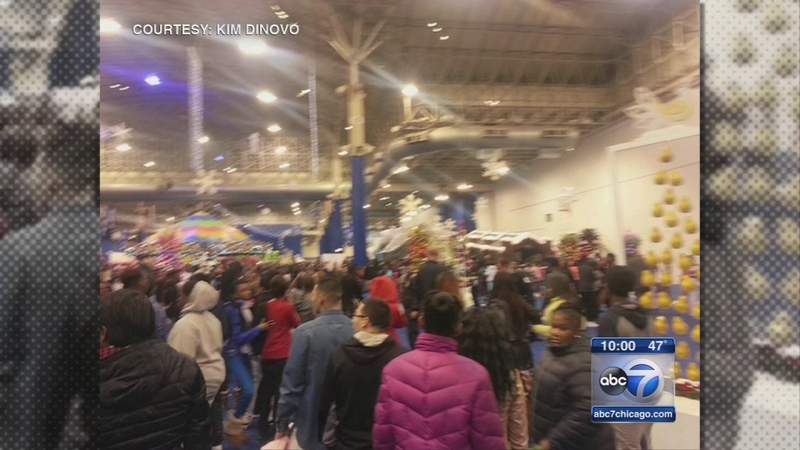 Five people were arrested and charged with reckless conduct after the fights, which shut down the popular tourist attraction around 8 p.m.

A Navy Pier worker says about 100 teenagers were involved in about eight fights during the festival.

At one point there was a report of gunshots, but police say that did not actually happen.

"People are running rampant, a couple of kids running, saying there were gunshots. We didn't hear it, but they said there was. We just got our family out," said witness Devorah Anderson.

"We were basically pushed around and people were like, 'Get to the side,' so we all went to the side and we didn't find out that there was a fight until at least a couple of minutes, but we were really really scared," witness Camila Cuecha said.