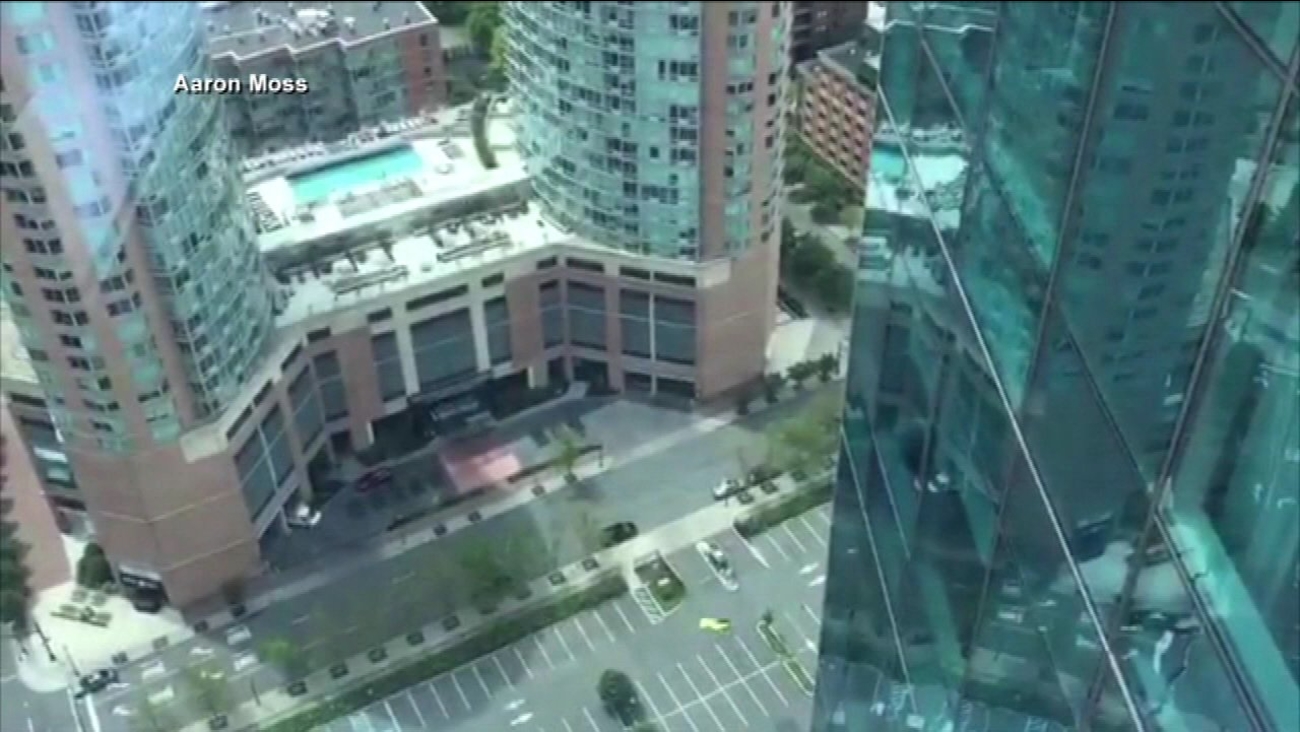 JERSEY CITY, N.J. -- A member of the Navy's skydiving team was killed Sunday when his parachute malfunctioned during a team jump, the Navy said.

The parachute of the team member, a Navy SEAL, failed to open properly and he landed in the water near the state park, Scorby said.

"Our hearts and our prayers go out to his family and I ask for all of your prayers for the Navy SEAL community who lost a true patriot today," Scorby said. "The cause of the mishap is under investigation and his next of kin are being notified at this time."

The parachutist name has not been released.

Fleet Week is an annual weeklong celebration during which people in the New York area can meet "Sailors, Marines and Coast Guardsmen, as well as witness firsthand the latest capabilities of today's maritime services," according to the Fleet Week webpage.