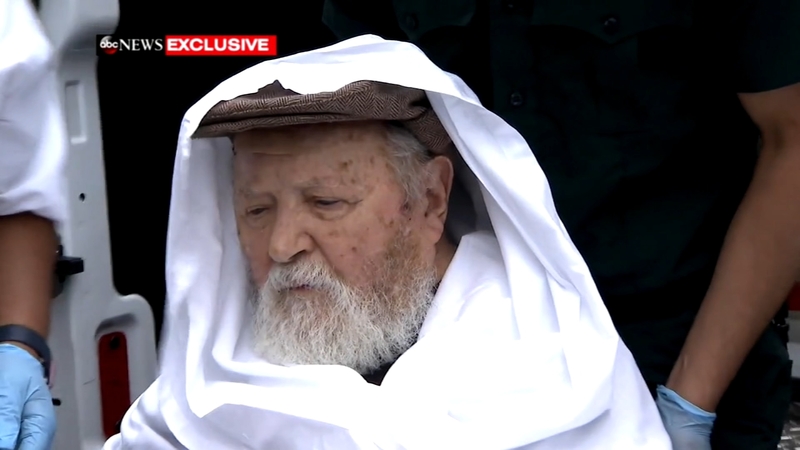 Last-known Nazi collaborator in US deported to Germany

He had lied about his identity and was living in Queens for years.

Finally on Monday, Jakiw Palij was deported to Germany.

The exclusive ABC News video shows ICE agents removing 95-year-old Palij from his Jackson Heights home in a wheelchair Monday. He was then put on a stretcher and taken away.

Palij been in the United States since 1949 and became a citizen less than a decade later. The White house says he had concealed his Nazi service.

He's accused of working at a Nazi death camp.

The White House says he admitted in 2001 that he trained in a Nazi SS Training Camp in Poland.

Palij was ordered deported in 2004, but Germany wouldn't accept him. That changed this week.

The White House Press Secretary said in a statement, "Palij's removal sends a strong message: The United States will not tolerate those who facilitated Nazi crimes and other human rights violations, and they will not find a safe haven on American soil."

The Trump administration pledged to deport Palij, saying that he shouldn't live out his last days in this country.