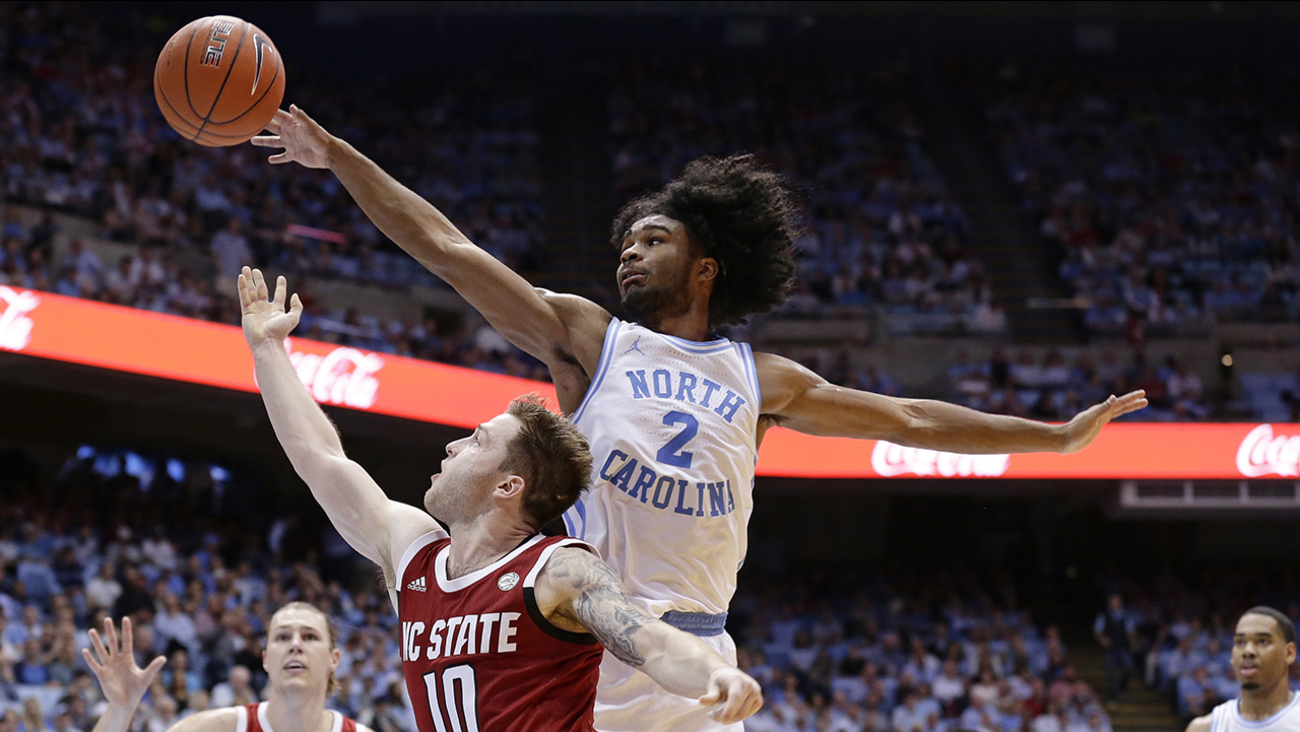 Executive vice president of basketball operations John Paxson had said the Bulls would look for an upgrade at the position after Kris Dunn took a step back in his third season. He backed that up by taking the dynamic White, whose wild hairdo is as impressive as his game.

A McDonald's All-American in high school, White made a big impact in his lone season at North Carolina. He averaged 16.1 points and 4.1 assists, helping the senior-laden Tar Heels reach the Sweet Sixteen. Chicago also has a second-round pick at No. 38 overall.

The Bulls missed the playoffs for the third time in four years and finished with one of the worst records in franchise history at 22-60 last season. They got hit hard by injuries in the second season of their rebuild, fired coach Fred Hoiberg after a 5-19 start and went 17-41 the rest of the way under Jim Boylen.

Even so, they believe they have the makings of a winning core with White joining Lauri Markkanen, Zach LaVine, Wendell Carter Jr. and Otto Porter Jr. And they saw enough progress after promoting Boylen from assistant coach to give him a contract extension in May.

This was the third straight year Chicago got the No. 7 pick. And if White produces the way Markkanen and Carter have, the Bulls will take that.

The 7-foot Markkanen has averaged 16.7 points and 8.2 rebounds since the Bulls acquired his rights along with LaVine and Dunn from Minnesota in the 2017 draft night trade with Minnesota that launched the rebuild. The 6-10 Carter showed promise last season, averaging 10.3 points and 7 rebounds in 44 games before a season-ending left thumb injury.