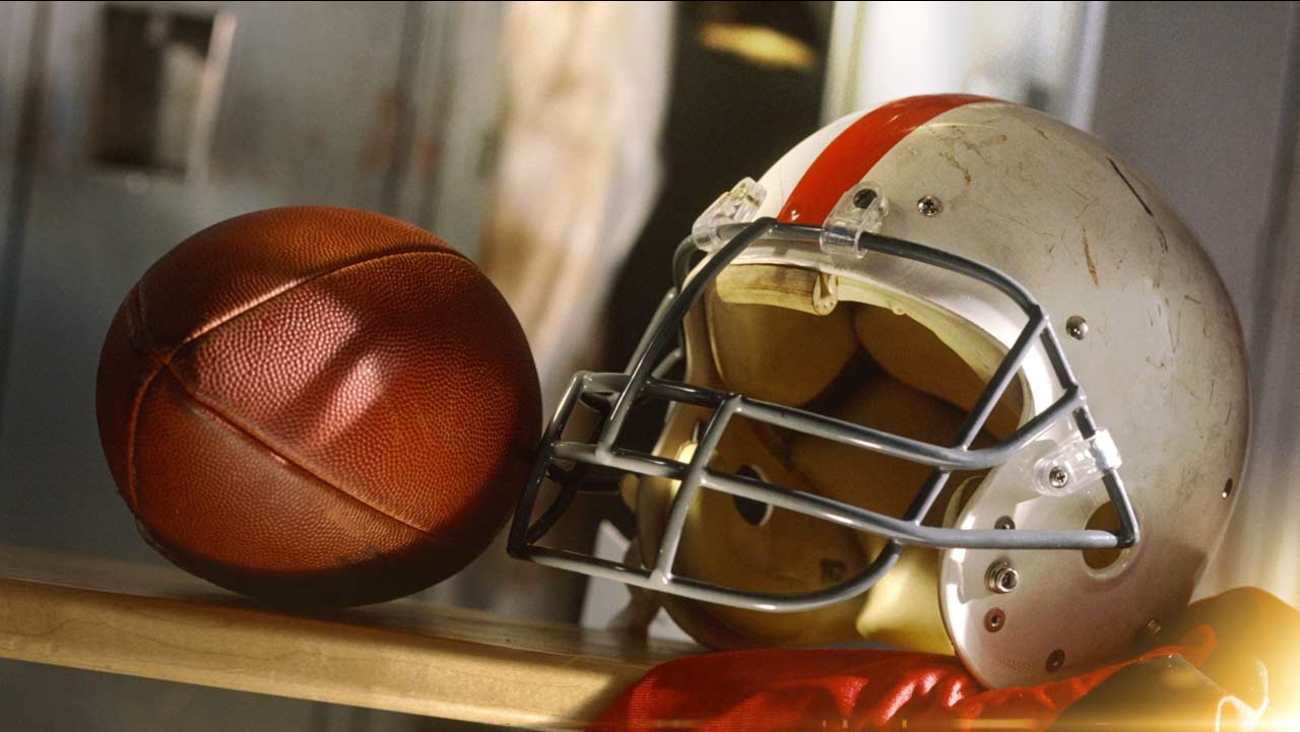 "I think universities have made millions off the backs of student athletes for years, but students have made nothing," Welch said.

Welch introduced his legislation on the same day California Governor Gavin Newsom signed a law that allows college athletes to hire agents and make money from endorsement deals with sponsors, despite objections from the NCAA.

The law, which would take effect in 2023, makes California the first state to pass a law allowing college athletes to profit off their own likenesses.

Allen Sanderson, a University of Chicago economist, predicts the California law will withstand a challenge in court.

"I think college football and basketball players are the most exploited workers in the U.S. economy," Sanderson said.

The NCAA is opposed, saying in a statement the legislation will "erase the critical distinction between college and professional athletics."

Pat Fitzgerald, a Northwestern University football coach and former player, supports the concept but said he has reservations.

"I just really hope it's not just for football and basketball," Fitzgerald said.

"You've gotta be good, if not, you're not gonna get paid," Jurkovic said.