Netflix said it lost one million subscribers in the second quarter, but said the loss was less than expected.

The April-June contraction of 970,000 accounts, announced Tuesday as part of Netflix's second-quarter earnings report, is by far the largest quarterly subscriber loss in the company's 25-year history.

It could have been far worse, though, considering Netflix management released an April forecast calling for a loss of 2 million subscribers during the second quarter.

The less severe loss in subscribers, combined with an outlook calling for a return to growth in the July-September period, helped lift Netflix's battered stock by 7% in extended trading after the numbers came out.

Netflix's April-June regression follows a loss of 200,000 subscribers during the first three months of the year, marking the first time Netflix's subscriber totals have shrunk in consecutive quarters since its transition from offering DVD-by-mail rentals to video streaming began 15 years ago.

Netflix ended June with 220.7 million worldwide subscribers, far more than any of its new competitors such as Walt Disney Co. and Apple.

And in a hopeful sign, Netflix management predicted its service will add about 1 million subscribers during the July-September period, signaling the worst of its slump may be over.

Although Netflix's springtime subscriber losses weren't as bad as investors and management feared, the downturn served as a grim reminder of the challenges now facing the Los Gatos, California, company after a decade of unbridled growth.

Netflix's stock price has plunged by nearly 70% so far this year, wiping out about $180 billion in shareholder wealth.

Since then, other video streaming services have made big strides in attracting viewers, with Apple winning accolades for its award-winning line-up of TV series and films while Disney's popular line-up of family-friendly titles continues to gain traction.

At the same time, Netflix has been raising its prices to help pay for its own original programming, just as the highest inflation rates in 40 years have led consumers to curb spending on discretionary items such as entertainment.

Such factors help explain Netflix's April announcement that it will crack down on the rampant sharing of subscriber passwords and take another step it once scorned by offering a less expensive tier of its service that will include commercial interruptions.

Without providing further specifics, Netflix said Tuesday that both the ad-supported plan and the crackdown on password sharing will begin early next year. The company didn't say how much the streaming option with commercials will cost.

Netflix took another step toward putting together the ad-supported option last week when it announced it will team up with Microsoft to deliver the commercials. 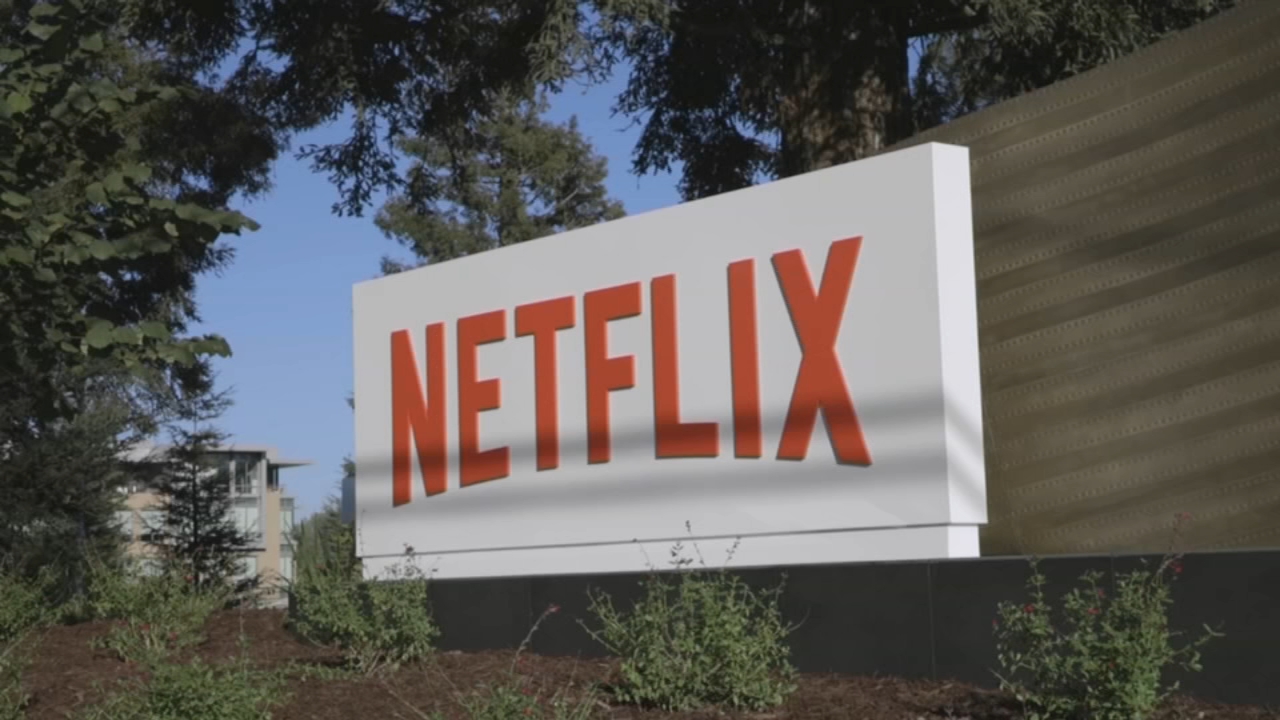 Netflix with ads is coming 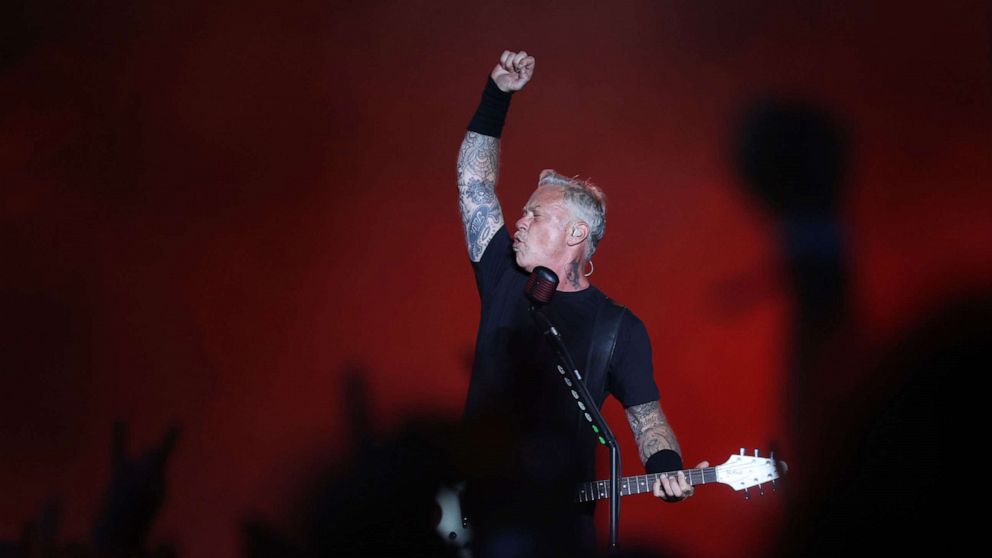 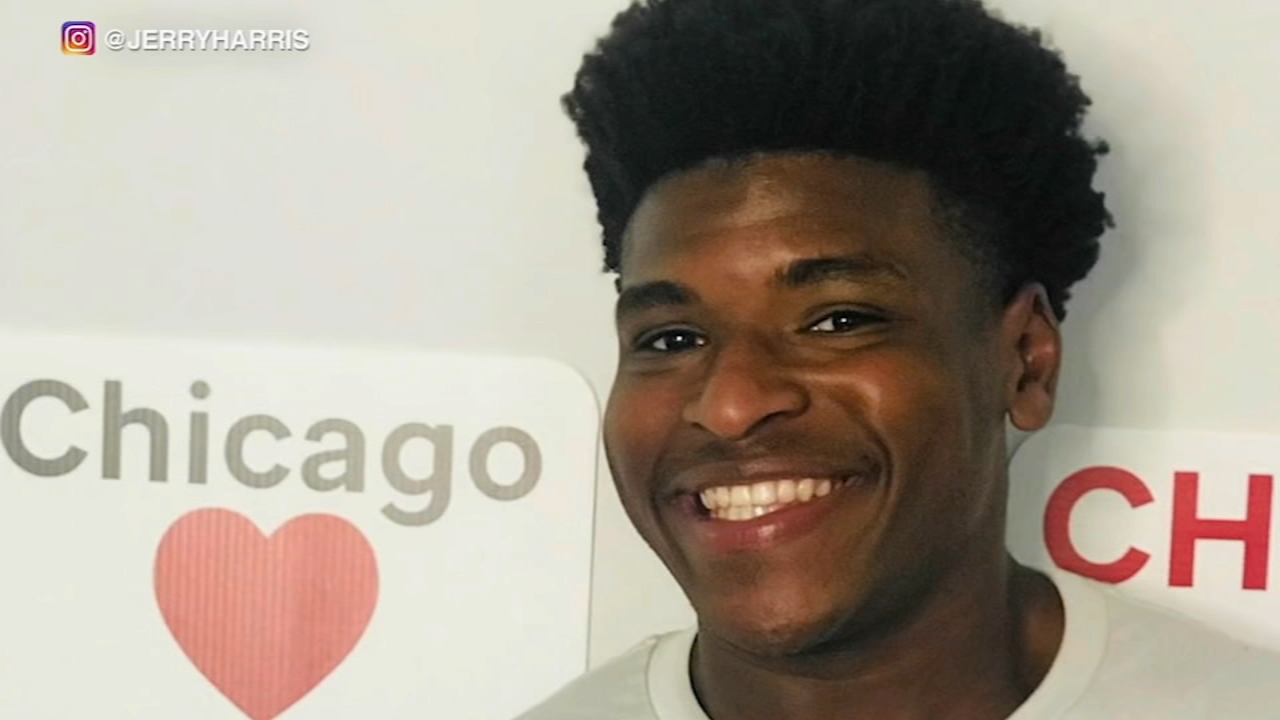