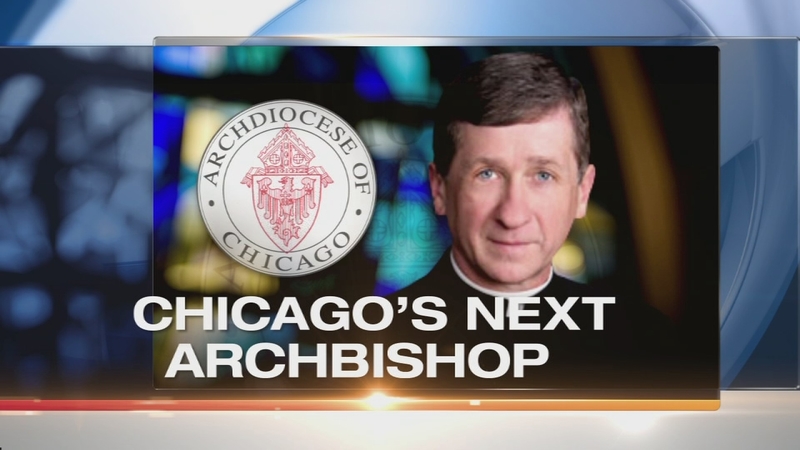 There was reaction Sunday from Chicago's Croatian community to his ethnic roots and from Chicago's Latino community, too, after he voices support for immigration reform. 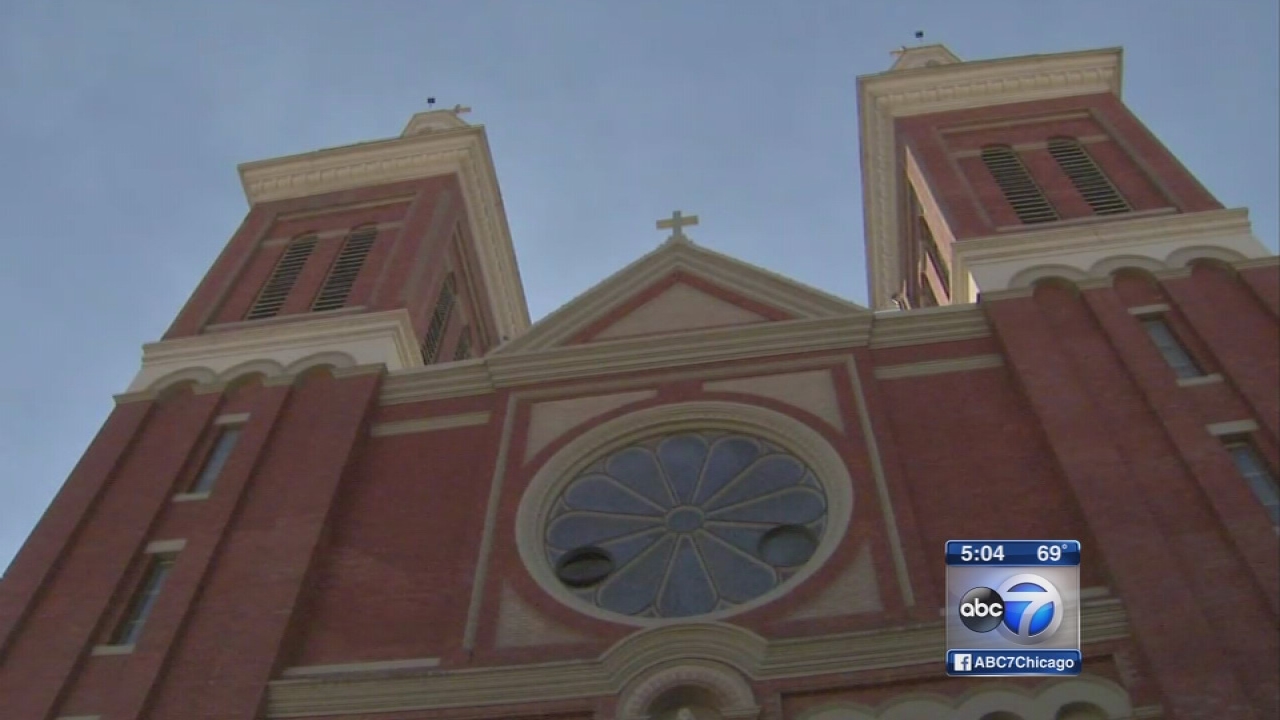 After all, the new Archbishop of Chicago is one of them.

"I'm very happy yesterday they first called me I picked up the telephone at the Croatian center, I give to my lady, she speak better English than me, I'm very happy," said Croatian immigrant Teresa Miklha. 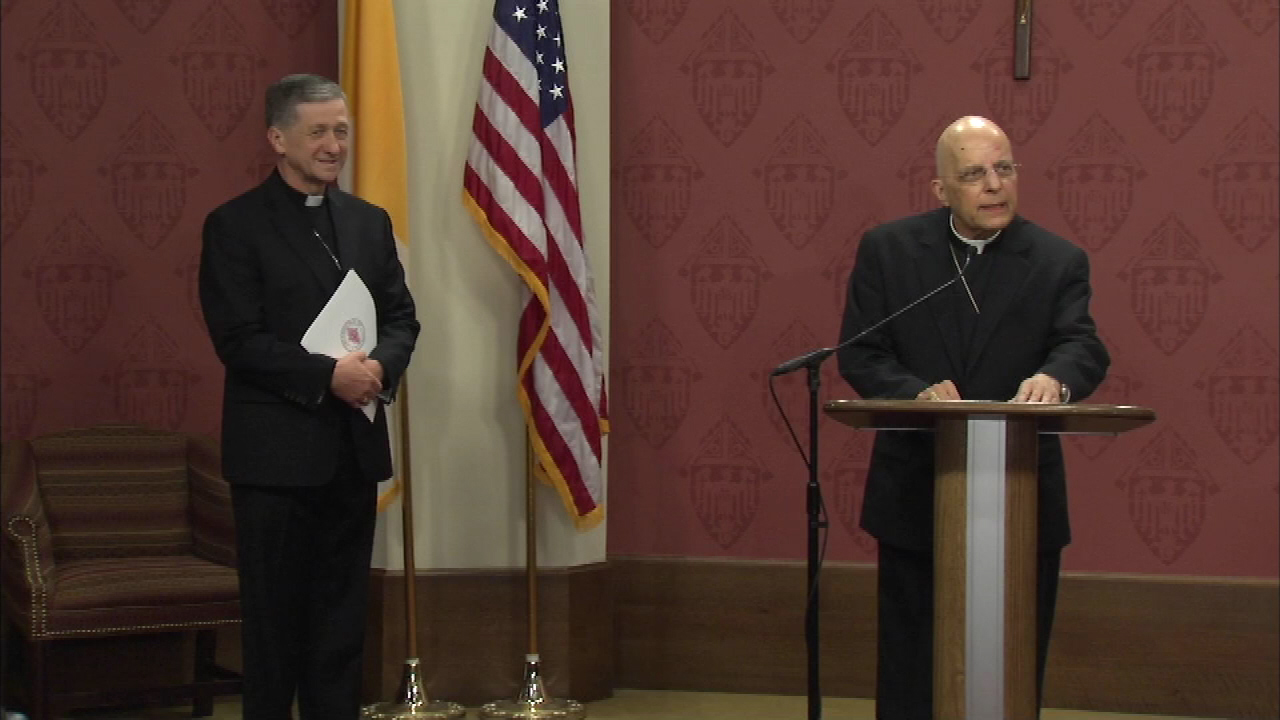 Archbishop-Designate Blase Cupich is a Croatian-American.

That is especially meaningful to Father Paul Maslach, who actually knows the new archbishop. After meeting him at a Catholic pilgrimage to Washington, DC, he believes he is the right man for the job.

"When you come from a minority that you can feel the other minorities, you can deal with them, you can be more compassionate and merciful and understanding," Father Maslach said. "I think that's what he will be."

The new archbishop's humble lifestyle spoke volumes to parishioners and they believe that will serve him well here in Chicago.

"If he can unite especially Christians and other religions and work together for better world and peace it will be a better place to live," said parishioner Milan Braovac.

Cupich was chosen to succeed Francis Cardinal George, who is stepping down because of his ailing health.

A surprise to some, the next archbishop spoke in Spanish at his first news conference and emphasized his support of immigration reform and meeting the needs of the poor, which came as a good sign for some Latino parishioners at Saint Mary of the Angels.

"This is what is going to help Hispanics really be comfortable in the church knowing the church is supporting them," said Maria Dominguez.

"Everybody's excited and they love him from what little they saw of him," parishioner Luis Jaime said.

With 44 percent of the archdiocese population being Hispanic, many believe that reaching out to that community will be very important. 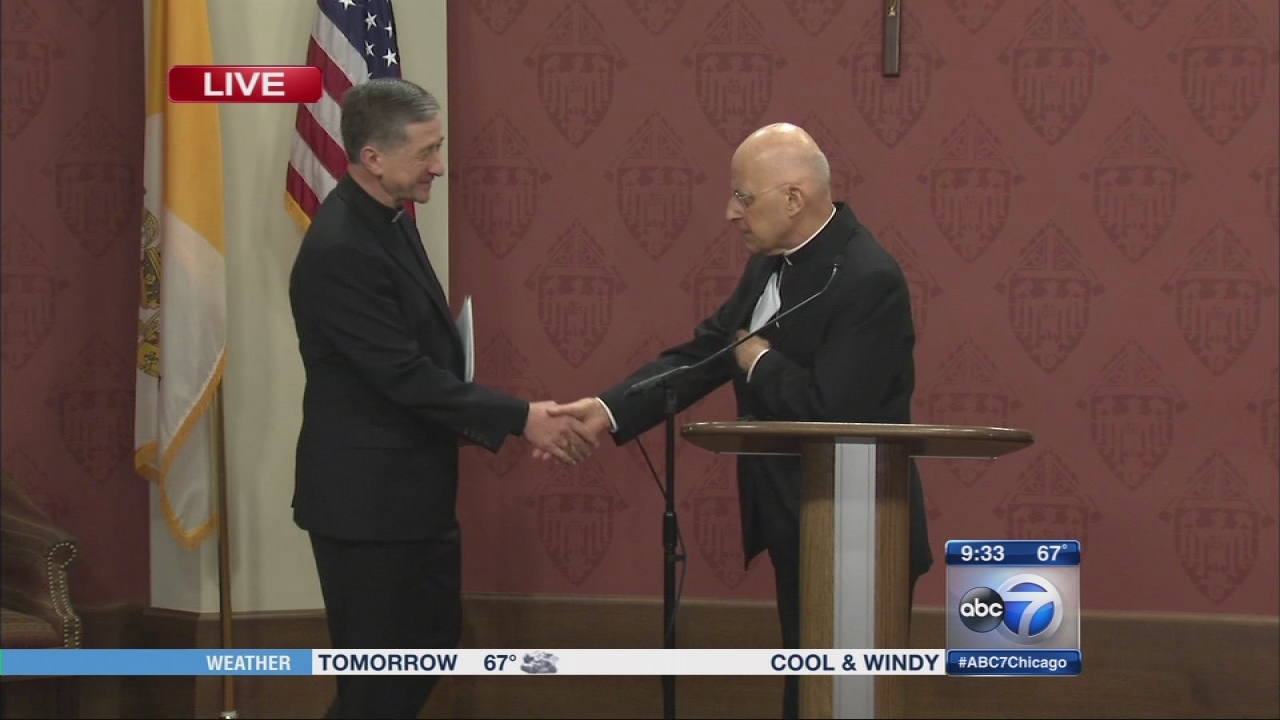 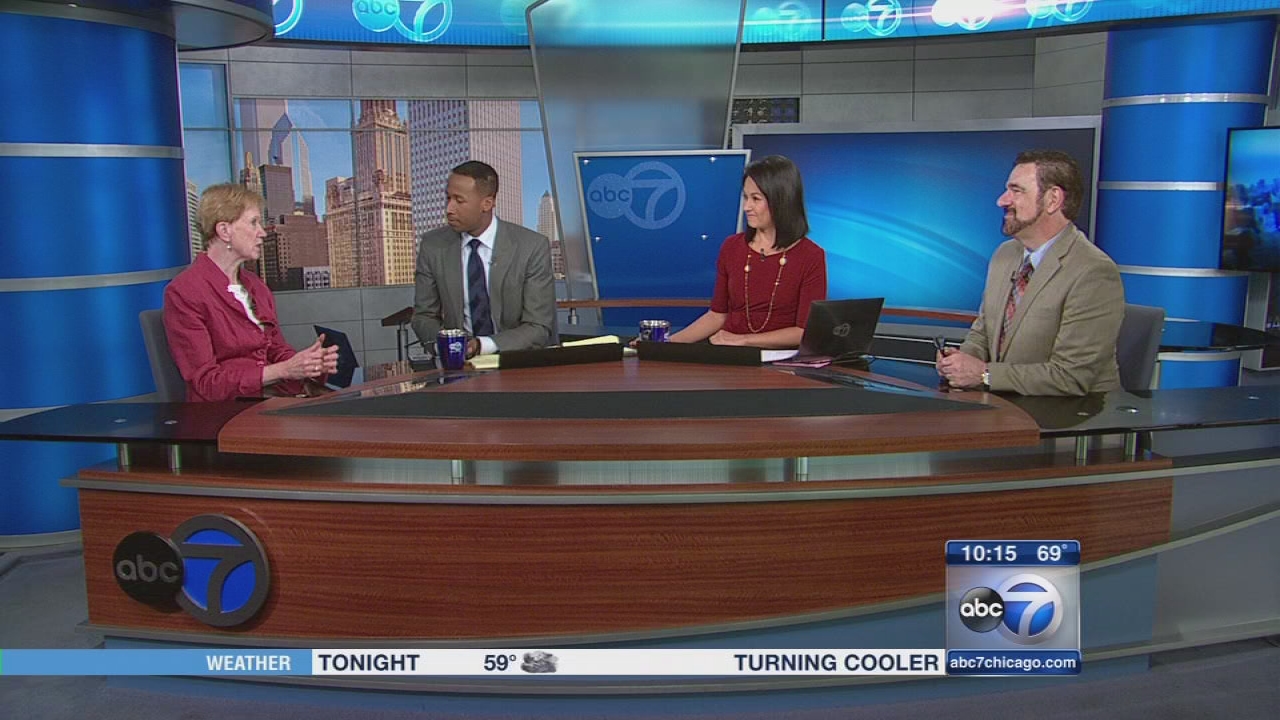