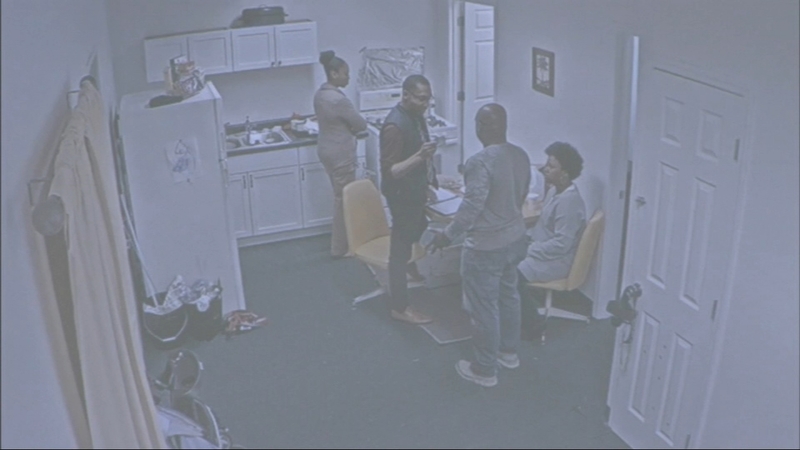 CHICAGO (WLS) -- Illinois Governor JB Pritzker got to take a look at the new DCFS Simulation Center in Chicago's Englewood neighborhood on Monday.

The center will be part of the new training program for case workers and investigators. The new simulation rooms were modeled after an established program in Springfield.

"This is state of the art; it's frankly being replicated around not just Illinois, but also in other states," Pritzker said.

Part of that training involves aspiring case workers going through multiple scenarios with trained actors to help prep them for field work.

"This is all part of an effort by DCFS and by my administration to upgrade the training and make sure that we're bringing the best case workers, the best-trained case workers and investigators, to the forefront to operate going forward," Pritzker said.

These new rooms were unveiled in the midst of an independent review of the state agency.

The governor called for the review after the deaths of toddlers under the care of DCFS, including 2-year-old Ja'hir Gibbons, who was found beaten to death in March, days after a DCFS caseworker did a home visit.

"So many of the people that work at DCFS do an enormously difficult job every single day and they do it well, and yes, sometimes there are challenges and mistakes that are made," Pritzker said.

The Illinois Department of Children and Family Services has released a detailed report about their contact with the family of a 2-year-old boy that was found dead Monday.

Pritzker was able to watch one of those simulations before entering the room itself. He was joined by the newly-nominated DCFS Director Marc Smith.

"People work very hard to do the best they can for our children and our families," Smith said. "I'm going to really work hard to make sure that I support them. That they know we're in their corner and that their safety is critical to the work we're doing."

The governor said he would like to add more than 100 new case workers to the staff.

A mother and her boyfriend have been charged in connection with the death of the woman's 2-year-old son in Washington Park.